Actor Richa Chadha, who plays local gangster Bholi Punjaban in the Fukrey franchise, has confirmed that the shooting schedule of her comedy Fukrey 3 was pushed ahead as the movie involved the filming of large crowd sequences. She said the crew is likely to reteam to shoot the film by the end of the year or early 2022. 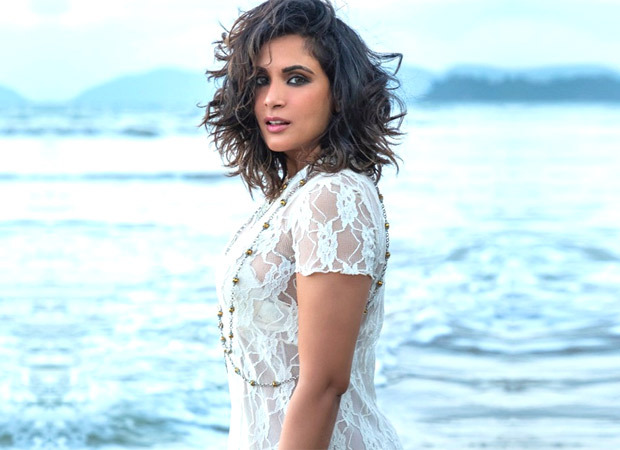 The Delhi-set film, is being helmed by director Mrigdeep Singh Lamba and backed by Ritesh Sidhwani and Farhan Akhtar’s Excel Entertainment, was planned to go on floors in April but has now put on hold due to the lockdown in Maharashtra in view of the alarming rise in the COVID-19 cases.

Fukrey 3 was supposed to start on April 10 but now it has been delayed by a few months, following the lockdown. Chadha, who also stars in Excel’s web series for Amazon Prime Video Inside Edge shared with a tabloid her experience working with the Excel entertainment team. She said she feels at comfort when they work together and she loves the team. The shooting for the film is most likely to begin at the end of this year or early next year, keeping everyone’s dates and personal commitments in mind.

Earlier this year, Chadha, along with her actor fiancé Ali Fazal, announced their first project as producers Girls Will Be Girls. The coming-of-age story will be produced through their newly-launched banner Pushing Buttons Studios. Debutante filmmaker Shuchi Talati will direct the movie from her own script. The 34-year-old actor said the film is currently in the “advanced” stage of development.