Nadiadwala Grandson Entertainment announces release dates of ‘83 & Heropanti 2 while Bachchan Pandey and Tadap – An Incredible Love Story are yet to release on their officially announced dates. 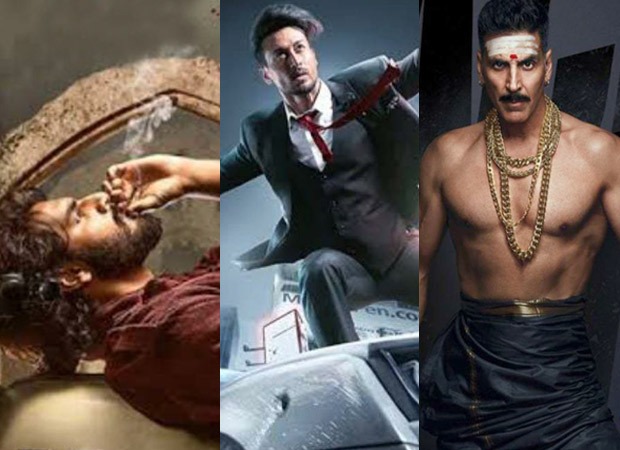 Film producers, cinema hall owners and distributors have a sigh of relief after the Maharashtra government’s announcement of reopening of cinema halls and multiplexes in the state from October 22. Producer Sajid Nadiadwala, the owner of Nadiadwala Grandson Entertainment, who has six films in different stages of production and a few ready for release, welcomes honourable Chief Minister Uddhav Thackeray’s decision in favour of the movie business.

Soon after the announcement was made, several production houses and filmmakers started announcing the new release dates of their films. Similarly, the power producer Sajid Nadiadwala also made an official announcement it is slate of big-ticket releases including Tadap – An Incredible Love Story featuring Ahan Shetty and Tara Sutaria on December 3, the multi-starrer ‘83 featuring Ranveer Singh and Deepika Padukone on Christmas 2021, Bachchan Pandey starring Akshay Kumar, Kriti Sanon and Jacqueline Fernandez on March 4, 2022 and the Tiger Shroff starrer successful franchise Heropanti 2 on May 6, 2022.

Being firm in his approach of not releasing his films on the OTT platforms unlike others who perhaps succumbed to the pressure, Sajid is excited about sticking to his decision of waiting for the theatres to reopen.

Sajid Nadiadwala says, “At Nadiadwala Grandson Entertainment, we welcome honourable Chief Minister Uddhav Thackeray’s historic decision which will once again enable producers to release their films and offer big-screen entertainment to the audience. I am really happy for the cinema hall and multiplex owners since this decision will boost their revival. With big festivals around the corner, there couldn’t be a better time to start than Diwali. We look forward to seeing you at the movies!”