The director of upcoming Salman-starrer Antim: The Final Truth, Mahesh Manjrekar is of the firm opinion that the film is meant for big-screen experience and hopes Maharashtra theatres reopen by October. 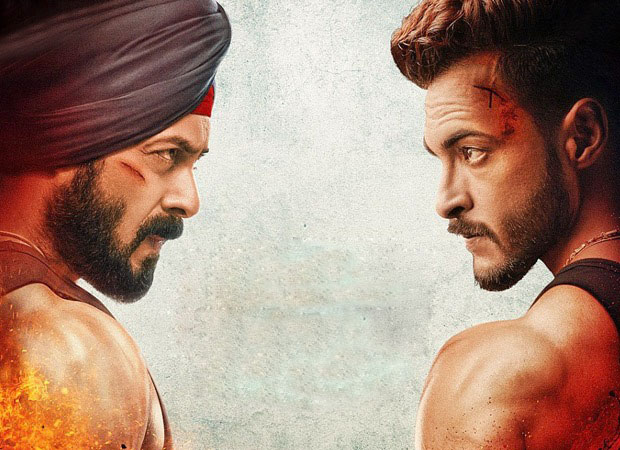 Director Manjrekar reveals that they are eyeing a festival release. He said that Antim is a film meant for the theatres. If cinemas open in Maharashtra by October and they are planning to release Antim on Diwali which is a film that [is targeted at the] Maharashtra territory. The film stars Salman Khan in his element as a no-nonsense honest cop who locks horns with Aayush Sharma’s gangster, can only be done justice to on the big screen.

Adaptation of the original the Marathi hit, Mulshi Pattern (2018) had found favor among the single-screen audience and Manjrekar says Antim too is designed for the masses and they are not thinking of releasing it on OTT platforms right now. The middle-class and lower-middle class audiences make films super hits by going to the theatres and this movie represents them, so he knows it will do well in cinemas.

However, movie halls have reopened across several states, the Maharashtra government appears to be wary of the move. Speaking about the same, Manjrekar adds that he feels silly when he see crowded trains, buses, and marketplaces but the theaters are shut. There are so many daily-wage earners whose livelihood depends on cinema, not to mention the staff at the theatres. If this goes on for long, the single-screen cinemas will have to close down.

The movie, also stars Pragya Jaiswal, marks the director’s first collaboration with Salman Khan. Praising the actors, Manjrekar said that Salman has become the character and Aayush too has done an exceptional job and he is as excited about it as he was when he helmed Vaastav in 1999.