After the hit comedy series Schitt’s Creek, Dan Levy has now closed a first look feature deal and an overall one-in-scripted content with Netflix under which he’ll write and produce. Levy’s work for the untitled romantic comedy will begin promptly. From directing and writing to producing and starring, Levy will be doing everything. Alongside Levy, Stacey Snider and Kate Fenske will also produce the film. 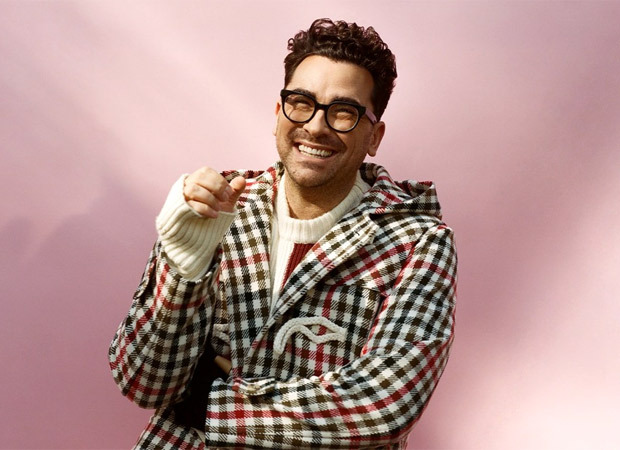 The work for the series will start when his current three-year overall deal with ABC Signature ends in July 2022. According to Deadline, Levy said,“Netflix offered Schitt’s Creek a second home at just the right time and opened the doors to a whole new audience for us.Watching the show thrive there has only enhanced my excitement about continuing to tell specific, meaningful stories with them in both TV and feature film. A full circle moment.”

Levy starred in the Kristen Stewart romantic comedy movie The Happiest Season which debuted over Hulu last Thanksgiving, becoming one of the streamer’s most watched original movies. Until his Netflix deal starts, Levy will continue to be exclusive to ABC Signature where he currently has three live-action projects in the works as well as animated comedy Standing By which has a presentation order at Hulu.