After Total Dhamaal, Ajay Devgn reunites with director Indra Kumar in the upcoming slice of life comedy Thank God. The movie stars Sidharth Malhotra and Rakul Preet Singh in lead roles and is currently on the floors in Mumbai. Bollywood Hungama has some details on Ajay’s character trait in the film. 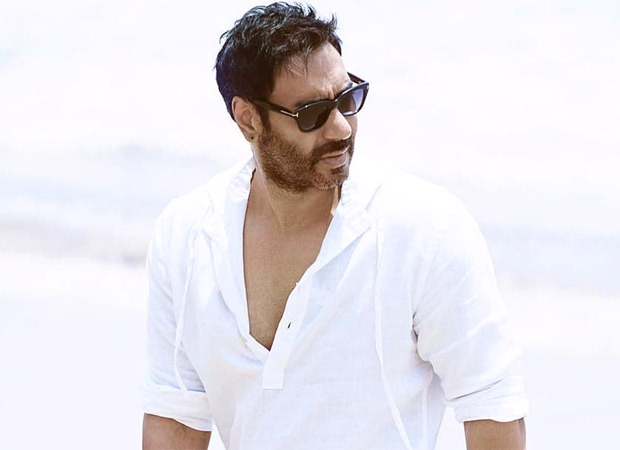 “Ajay will be seen playing the role of the God of death, Yamraj, in Thank God. His character has a fun banter with Sidharth Malhotra, who dies an unfortunate death at an early age. The comedy in the film stems from Ajay and Sid’s interaction in the world of fantasy,” a source informed Bollywood Hungama.

It’s unlike any film that Indra Kumar has made till date and all the stakeholders are supremely excited. “The plot is VFX heavy and Devgn’s company will create a distinct world of hell and heaven in the film. The visuals will be among the major highlights of Thank God, alongside the humor and social message,” the source told us.

Thank God is essentially a love story of Sid and Rakul, and how it comes to a halt when Sid’s character suddenly meets the God of death. The movie is releasing in the cinema halls in Summer 2022. By the end of this year, Ajay will wrap up shooting for MayDay, Thank God, Maidaan, Rudra and Drishyam 2.