Shah Rukh Khan to essay a double role; to play both father and son in Atlee’s next!

Shah Rukh Khan has not had a release since 2018 but one thing is for certain – he’s all set to hit screens next year with a bang, or maybe even two in place. Yes, while official announcements are yet to be made, SRK is already working on two films currently – Siddharth Anand’s Pathan and Atlee’s next tentatively titled Jawaan. Yes, while Bollywood Hungama broke the news of the same, we also informed how South stars Priyamani and Nayanthara are all set to share screen space with SRK in this project. 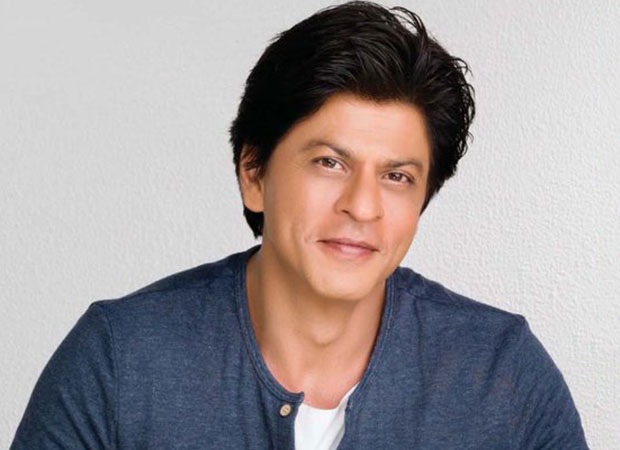 But there’s another huge surprise nobody knows about. Our source tells us, “SRK will have double roles in Atlee’s next. Yes, there won’t be one but two Shah Rukhs in the film. Apparently the story is designed like an Indianised Money Heist – a vigilante thriller – with SRK playing the professor leading a gang of girls. Shah Rukh will play both the father and son’s role. Yes, there will be an older SRK and a younger one, as well.”

The shoot is already underway in Mumbai after they wrapped up a few days in Pune. The entire thing is being kept under wraps for now.

The post Shah Rukh Khan to essay a double role; to play both father and son in Atlee’s next! appeared first on Bollywood Hungama.