The Man with the Midas touch, Rajkumar Hirani, is all set to roll with his next film headlined by superstar Shah Rukh Khan. The two industry heavyweights will be working together for the first time, making this amongst the most anticipated films of all time. 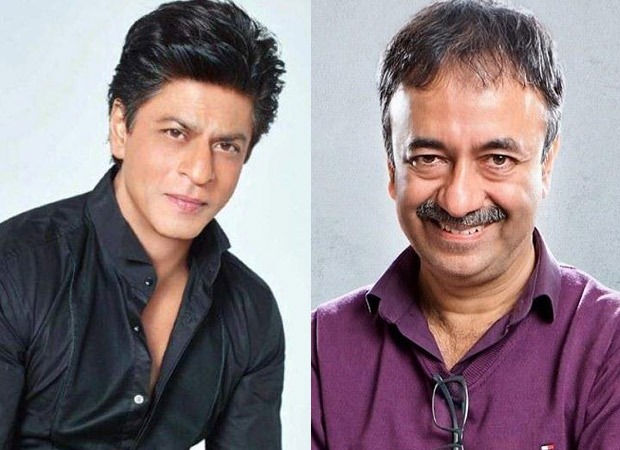 Penned by Rajkumar Hirani, Kanika Dhillon, and Abhijat Joshi, the entertaining comedy set against the backdrop of immigration is flavored with Hirani’s unique style of storytelling, one which audiences have come to deeply admire and love.

Confirms a source, “The script of Rajkumar Hirani’s film with Shah Rukh Khan has been locked and is ready for production. Hirani, Kanika Dhillon and Abhijat Joshi worked on the script for over a year and all through the lockdown. Going by what is being spoken about the script, it definitely seems like Hirani has another hit film up his sleeve.”

The filmmaker is amongst the most celebrated names in the Hindi film industry as all of his films went on to not just have cash registers ringing at the box office but are also fondly remembered over the years.

The post Shah Rukh Khan’s next with Rajkumar Hirani to go on floors soon appeared first on Bollywood Hungama.