SHINee’s Minho and Chae Soo Bin will reportedly star in the upcoming Netflix drama Fabulous. Since his discharge from military, Minho has been making special appearances in dramas, but this will be his first lead role since his return to music and drama world. 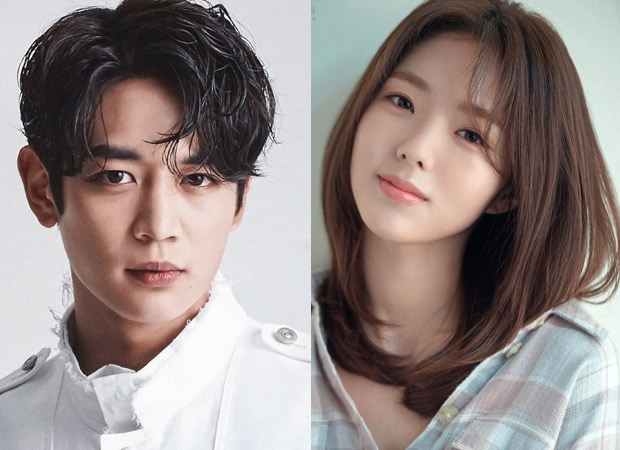 Korean news agency JTBC News, on September 28, reported that Chae Soo Bin and Minho were cast as the leads of the drama and the filming is expected to begin soon. As reported by Soompi, a source from Chae Soo Bin’s agency King Kong by Starship stated to Newsen, “She has received a casting offer and is in talks.”

A source from SM Entertainment similarly stated, “Choi Minho has been offered the role of the main character Ji Woo Min and is positively reviewing it.”

The story offour young men and women who have thrown themselves into the fashion industry, Fabulous will portray their work, passion, romance, and friendships, said to be a realistic romance drama about the daily lives of modern men and women who live in the city and follow a single life.

Chae Soo Bin has been reportedly offered the role of Pyo Ji Eun, an optimistic and positive woman who has worked at a high-end fashion agency for five years. She never backs down from a challenge and actively takes charge of her own life whereas Minho can be seen playing the freelance photo retoucher Ji Woo Min who is often called a playboy. He’s handsome, tall, and long-legged like a movie star, but he’s unaccustomed to expressing his emotions properly. He never puts his best effort into anything he does, but he has never failed at anything his whole life.

Fabulous will give a glimpse into the lives of those in the fashion industry who set the latest trends, while at the same time showing their hidden sides behind all the glamor. The relatable reality and romance depicted in the drama will remind viewers of their own lives on social media.

On the work front, Minho is currently starring in drama Yumi’s Cells whereas Chae Soo Bin was last featured in 2020 drama A Piece Of Your Mind.

Penned by Kim Hee and produced by Gil Pictures of “Stove League” and “One the Woman,” the series“Fabulous” will be released on Netflix in 2022.