Bollywood Hungama had recently published two explosive articles on how all is not well with Rosie: The Saffron Chapter, starring Arbaaz Khan, and produced by Prerna V Arora. The film also marks the debut of Shweta Tiwari’s daughter, Palak Tiwari. In the first article, we informed readers how the vanity van operator refused to let Arbaaz enter the van since his dues were not cleared, and also that Vivek Oberoi was replaced by Arbaaz Khan. Our second article was a comprehensive one, listing how Prerna V Arora has gone back to her old ways and has defaulted on payments and thereby caused a financial mess. 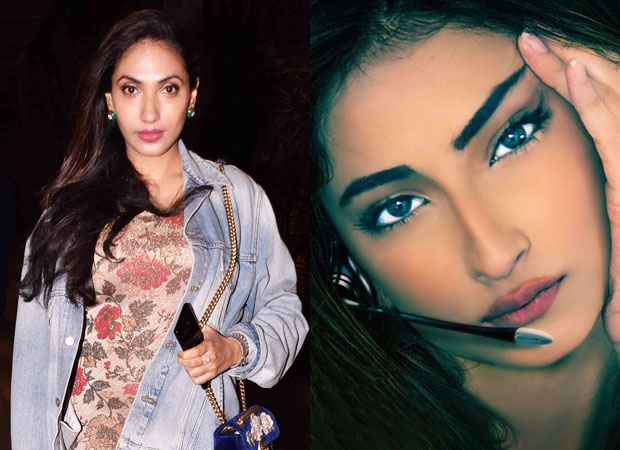 Bollywood Hungama has now received another shocking news to share with regards to this film. A source told us, “The last leg of the shoot took place in Lucknow where the crew was stationed in two hotels for 45 days. The producers didn’t make the payment for the accommodation of the cast and crew. The management then began to ask for their dues. Realizing that things would go out of hand, producer Resabh D Saraf tried to run away without informing anyone and without making the payment. The police were called. Resabh D Saraf was then arrested from the Lucknow airport.”

Resabh D Saraf, however, wasn’t detained at the police station but was taken to Hilton Garden Inn, one of the hotels where the team of the film had stayed and where the payment was pending. The source said, “Reshabh did part payment after which he was allowed to leave. The final payment still needs to be done to both the hotels.”

We spoke to Aashish Bajpai, owner of the other hotel, Hotel Metro View, who confirmed last month that the aforementioned episode did take place.

The source informed Bollywood Hungama, “The payment problems continue; even a little bit of shooting is still left. The post-production is also not in order. Prerna V Arora has claimed that Rosie: The Saffron Chapter will release in October but we wonder how she’ll complete the film.”

There were even claims that Prerna Arora will commence the shoot of her next production, Iti: Can You Solve Your Own Murder, starring Vivek Oberoi, in London, from September 15. However, Bollywood Hungama has found out that the said film hasn’t gone on floors as yet.