South Korean actors Song Joong Ki and Park So Dam will be sharing the stage as hosts. On September 16, as reported by Soompi, it was confirmed that the two actors will be uniting to host the opening ceremony of the 26th Busan International Film Festival, which will be held in October. 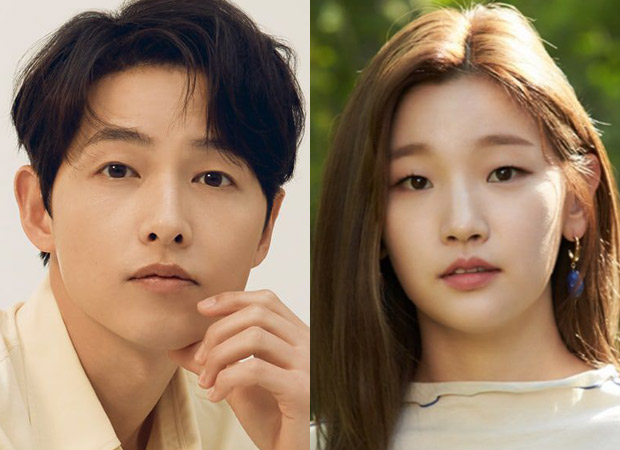 Song Joong Ki has secured his position as a top actor through various hit projects since his debut in 2008. His best performances include Sungkyunkwan Scandal, The Innocent Man, A Werewolf Boy, Descendants of the Sun,  Arthdal Chronicles. Adding to the list is his most recent drama Vincenzo. For his upcoming role, the actor is gearing up for his roles in the film Bogotá and the drama Chaebol Family’s Youngest Son.

On the other hand, Park So Dam made her debut in 2013 and has since impressed with her versatile acting. The actress successfully managed to make her mark on the big screen with films including The Priests and the Oscar-winning “Parasite.” She has also starred in dramas including A Beautiful Mind, Cinderella and Four Knights, and Record of Youth. Park So Dam also joined the cast of Lee Hae-Young’s next film Ghost, which began filming earlier this year.