South Korean group Stray Kids member Han reportedly has not participated in the group’s event at KCON: TACT HI 5 due to health conditions. 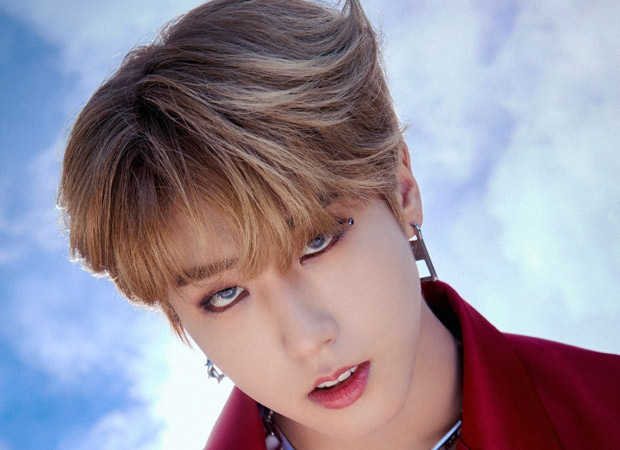 According to Soompi, on September 19, JYP Entertainment released a statement announcing the reason for Han’s absence from the event. The statement read, “Today, during rehearsals for KCON:TACT HI 5, Stray Kids member Han suddenly felt his health take a turn for the worse and it has been determined that he will not attend the scheduled event. Since this was a decision made on behalf of the artist’s health, we ask for your understanding despite this sudden announcement. We will do our best to help our artist regain full health as fast as possible.” Stray Kids released their second studio album NoEasy on August 23 this year which debuted at number one at the Gaon Album Chart. It has also sold over 1.1 million copies as of August 2021, making Stray Kids the first act under JYP Entertainment to sell more than a million copies for an album. Their lead single ‘Thunderous’ peaked at number 33 on Gaon Digital Chart and number 80 on Billboard Global 200 and took six wins from music programs.

The group will be release their second Japanese single ‘Scars / Thunderous (Japanese ver.)’ on October 13.