On Monday, a Thane court issued a show-cause notice to Bollywood lyricist Javed Akhtar on a defamation suit filed against him over his alleged remarks seeking to compare the RSS with the Taliban. 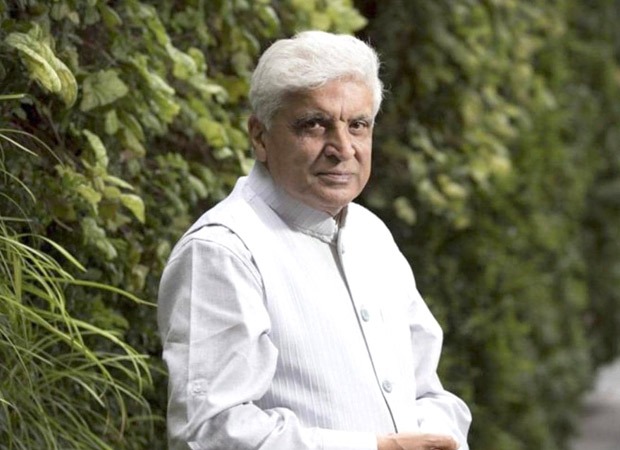 The suit which is filed by RSS activist Vivek Champanerkar in the court of the additional chief judicial magistrate and joint civil judge (senior division), seeks Re 1 as a compensation from Javed. The court ordered the issuance of the notice returnable on November 12.

Earlier this month, the 76-year-old poet, lyricist and screenwriter triggered a controversy when he told a news channel that there is a similarity among right wing all over the country. Although he didn’t name the Nagpur-headquartered Hindutva organisation, the former member of Parliament was quoted saying, “The Taliban want an Islamic country. These people want to make a Hindu Rashtra.”

Advocate Aditya Mishra, who appeared for the complainant, argued in the court and claimed the defendant (Javed) had made “derogatory” remarks against the RSS while appearing in a show of a private news channel. In the petition, Vivek said that the statements made by Javed were aimed at destroying the RSS’s image in front of the general public.

Also Read: ‘Have lost faith in this Court’: Kangana Ranaut files a counter defamation case against Javed Akhtar after appearing in Court