Bollywood actor Varun Dhawan, who has wrapped up his next project Bhediya and Jug Jugg Jeeyo, will slip into prep mode for filmmaker Sriram Raghavan’s Ekkis soon. He will begin his prep from November 2021 onwards and the makers plan to roll the film in February 2022. 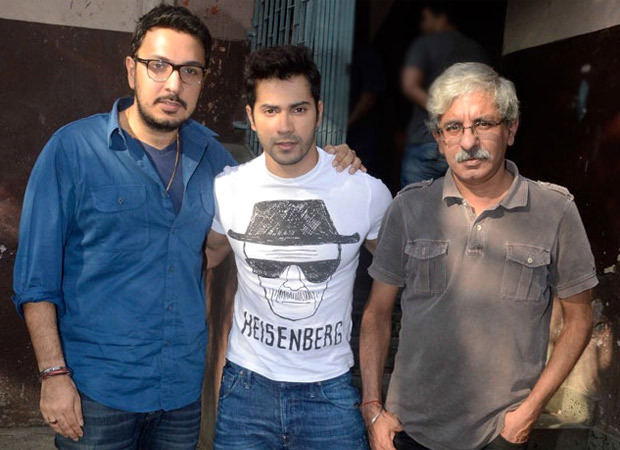 According to the reports, Varun Dhawan has been prepping for this ambitious project for the last two years. He is learning the traits of armed forces and getting into the skin of the character. He will learn different types of war-based action, body language, and more throughout his training.

Back in March 2021, speaking to Bollywood Hungama, producer Dinesh Vijan said that film requires Varun Dhawan to undergo rigorous training and the film should start at the end of the third quarter of 2021. “Ekkis is the most ambitious project attempted by Maddock to date,” says Vijan. “It requires rigorous prep that has already begun. Varun himself will commence prep for two and half months once he is done with Bhediya and other commitments. Sriram Raghavan is the captain of this grand ship, there’s a lot he wants to achieve here. Ekkis should go on floors till the end of the third quarter, and that’s all I can divulge for now.” But, seeing the pandemic has delayed many projects, the plan seems to be now in 2022.

Ekkis will be produced by Dinesh Vijan under the banner of Maddock Films. It is a story about Second Lieutenant Arun Kheterpal. The twenty-one-year-old who showed extreme bravery in the face of fierce and unrelenting attacks by the Pakistani military, Khetarpal was honored with India’s most-prestigious and highest-standard military medal for courage and gallantry- the Param Vir Chakra, posthumously.

ALSO READ: Varun Dhawan shares pictures of his ‘Breakfast bowl’ from his vacation in Goa