It has been reported for quite some time that Vidya Balan and Pratik Gandhi will be coming together on screen for the first time for an upcoming film. The film will be directed by debutant Shirsha Guha Thakurta. According to the latest reports, the film has been titled Lovers and is all set to go on floors soon. 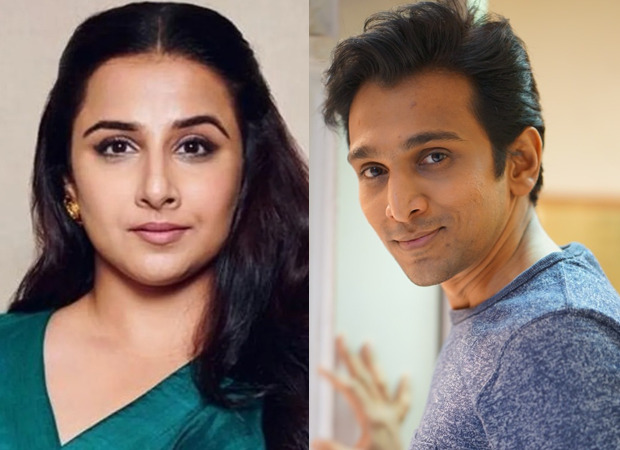 According to reports in a tabloid, the film challenges patriarchal norms and will be shot extensively in Mumbai and Coonoor in Tamil Nadu. The makers are currently finalising the shoot dates. Lovers will reportedly be produced by Ellipsis Entertainment.

Meanwhile, Vidya Balan is currently shooting for a film with Shefali Shah directed by Suresh Triveni. Pratik Gandhi, on the other hand, rose to fame with the web series Scam 1992. He will be making his Bollywood film debut with the film Bhavai which is all set to release on October 1.