“You don’t always have to tell your side of the story”- Sonu Sood breaks silence on alleged Rs. 20 crore tax evasion

Sonu Sood has been under the radar of the Income Tax Department after officials conducted a ‘survey’ at six locations associated with him last week. Now, the actor has broken his silence on the tax raids. He said that every rupee in his foundation was awaiting its turn to save a life. 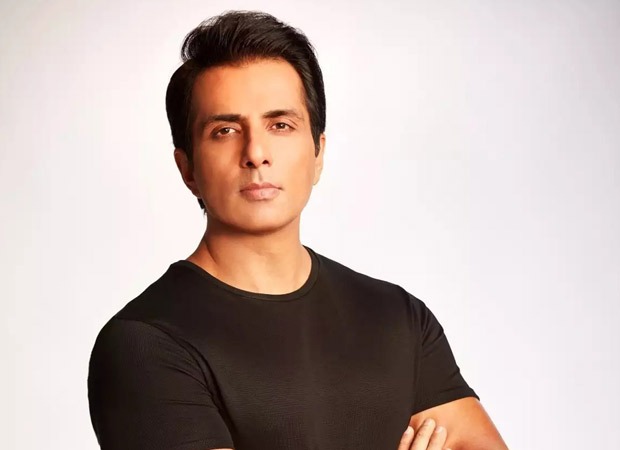 Sonu Sood has been lauded for his philanthropic work during the COVID-19 pandemic. During the course of the last one-and-a-half year, Sood has helped thousands of people reach their hometown and help with medical facilities and other basic necessities. Last week, the actor was raided by the IT department who has alleged that he has evaded taxes worth Rs. 20 crore.

“You don’t always have to tell your side of the story. Time will,” the actor said in a statement he tweeted along with a couplet in Hindi, which loosely translates to – “even the most difficult path can seem easy with the goodwill of every Indian.”

“Every rupee in my foundation is awaiting its turn to save a precious life and reach the needy. In addition, on many occasions, I have encouraged brands to donate my endorsement fees for humanitarian causes too, which keeps us going,” Sood wrote.

“I have been busy attending to a few guests hence was unable to be at your service for the last four days. Here I am back again in all humility. At your humble service, for life,” he added.


Delhi Chief Minister Arvind Kejriwal responded to Sood’s statement and wrote, “More power to you Sonu ji. You are a hero to millions of Indians.”

More power to u Sonu ji. U are a hero to millions of Indians https://t.co/TACjG8ugOP


Reportedly, the tax raids were launched to investigate a deal between Sonu Sood’s company and Lucknow-based real estate firm. The tax department also claimed that Sood’s foundation collected over Rs. 18 crore till April this year and used only Rs. 1.9 crore from it on relief work, while the rest remains unused. It also said the organisation raised Rs 2.1 crore from overseas donors using a crowdfunding platform in violation of the law.

ALSO READ: “I’ve been able to fulfil all the promises I made to Ganpati Bappa” – Sonu Sood

The post “You don’t always have to tell your side of the story”- Sonu Sood breaks silence on alleged Rs. 20 crore tax evasion appeared first on Bollywood Hungama.