After Atrangi Re and Raksha Bandhan, Akshay Kumar Aanand L Rai’s Colour Yellow Productions and Cape of Good Films join hands once again. They collaborate for a biopic – Gorkha, based on the life of Major General Ian Cardozo, a legendary officer of the Gorkha regiment of the Indian Army (5th Gorkha Rifles). The film will be helmed by national award winner Sanjay Puran Singh Chauhan. 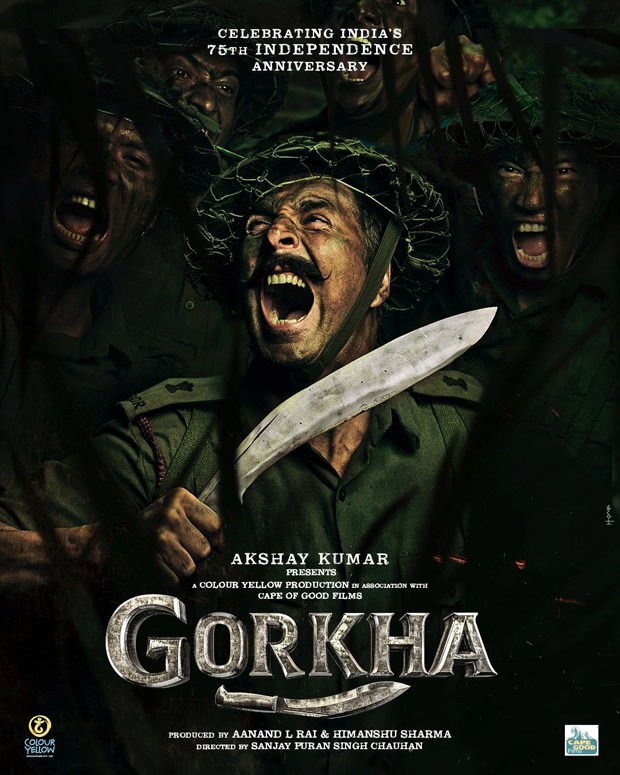 As we enter the 75th year of Independence, the makers are proud to bring this story of sacrifice and valour on screen. Akshay will be essaying the role of the legendary war hero who fought in the wars of 1962, 1965, and most notably in the Indo-Pakistan War of 1971. Being a special film about a war icon, the actor decided to present it himself.

Producer Aanand L Rai adds, “We are honored to bring the story of a legendary war hero, Major General Ian Cardozo whose name goes down in history for his immense courage in the 1971 Indo-Pakistan war. I am also excited to work with Akshay sir again for the third time.

Producer Himanshu Sharma adds, “We hope to honor Major General Ian Cardozo in this film which will inspire many. Looking forward to this really special journey.” 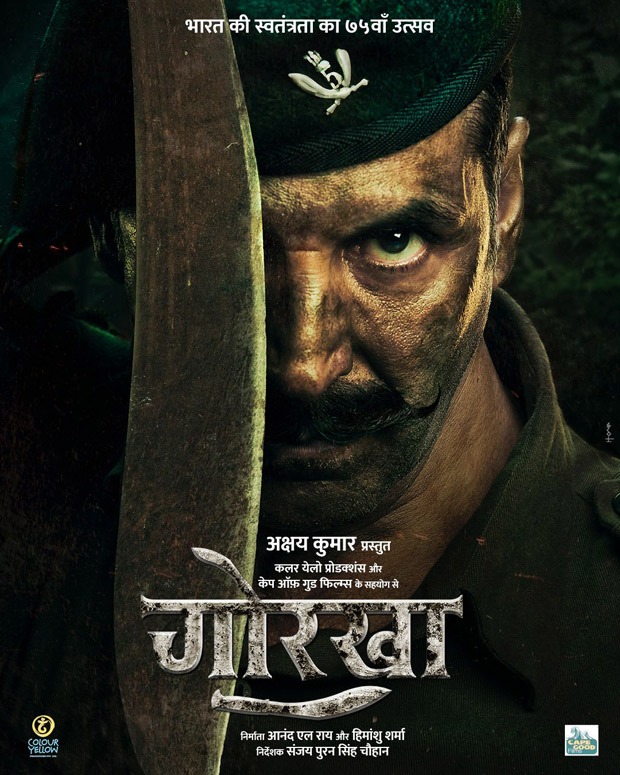 Major General Ian Cardozo AVSM SM shares, “I feel honored for this story to be told on the 50th anniversary of the 1971 war. It commemorates the courage and sacrifice of the armed forces of India. I look forward to working with Anand & Akshay as they bring this to life. This story reflects the values and spirit of every officer of the Indian Army.”

Presented by Akshay Kumar and Colour Yellow Productions in association with Cape of Good Films, Gorkha is produced by Aanand L Rai and Himanshu Sharma and directed by Sanjay Puran Singh Chauhan.

ALSO READ: Sooryavanshi stars Akshay Kumar, Ajay Devgn, and Ranveer Singh welcome you back to the theatres with a special video