Bollywood actor Akshay Kumar is in extreme work mode completing films one after another. The actor wrapped up the shoot of Aanand L Rai’s Raksha Bandhan on October 12. Now, he is set to begin the sequel of OMG: OH MY GOD. As per reports, the actor will kick off a 20-day schedule in Ujjain. 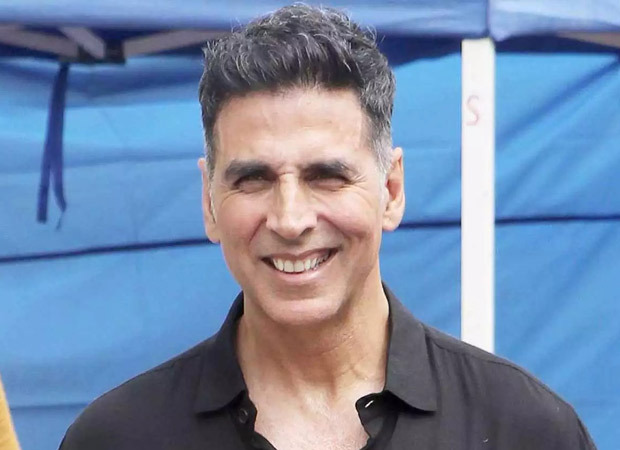 Meanwhile, Akshay Kumar will shoot a promotional video for Sooryavanshi which is set for Diwali. Post the Ujjain schedule of OMG 2, he will do a marathon shoot for Ram Setu calling it a wrap in December. He begins the Shimla leg of Cinderella in January 2022 which was earlier scheduled for this year.