Akshay Kumar and Aanand L Rai are set to collaborate for their third film together. After having wrapped up RakshaBandhan a couple of days back, the duo has announced their next film- Gorkha. 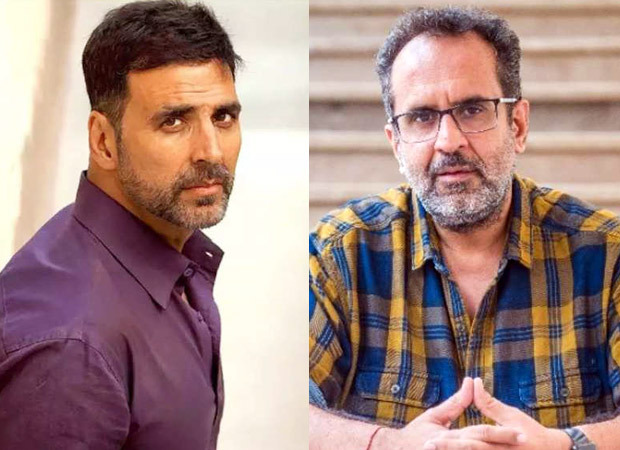 Akshay Kumar will be essaying the role of Major General Ian Cardozo in the film. Cardozo is a legendary officer of the Gorkha regiment of the Indian army. He was also the first war-disabled officer of the Indian Army to command a battalion and brigade. During the Indo-Pak war of 1971, Cardozo had stepped on a landmine in the final days of the war and amputated his own leg when he realized he could not be saved. He was later operated on by a Pakistani army doctor who was taken prisoner of war.

Headlined by Akshay Kumar, the film will be directed by Sanjay Puran Singh Chauhan. He is well known for his internationally acclaimed film Lahore(2010). In 2021, he won the National Film Award for Best Director for the film Bahattar Hoorain.

The film will be produced by Aanand L Rai and will go on floors next year.

ALSO READ: “The film has got its due within such a short span of time,” says Akshay Kumar as BellBottom becomes a blockbuster on Prime Video in India

The post Akshay Kumar’s next with Aanand L Rai to be based on the life of Major General Ian Cardozo of the Gorkha regiment appeared first on Bollywood Hungama.