The sudden demise of Kannada star Puneeth Rajkumar’s demise has left the entire industry in deep grief. The actor suffered cardiac arrest and passed away at the age of 46. After his demise, several celebrities have been grieving and condoling the late actor’s death on social media. 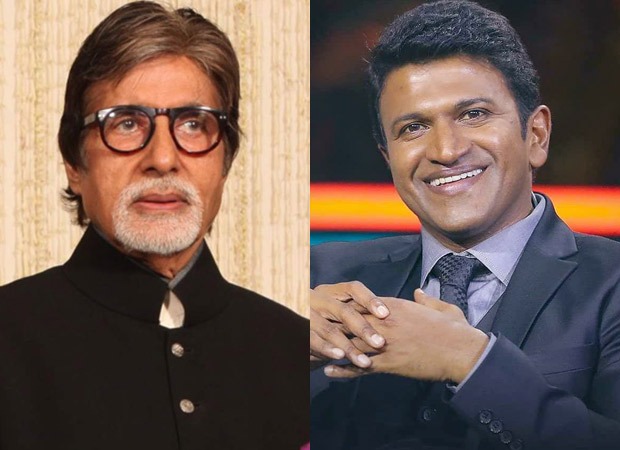 Megastar Amitabh Bachchan also mourned the Kannada star’s death and expressed being in ‘great shock’. He also mentioned dealing with the ‘grief’ of two deaths on Friday. Amitabh took to his blog and wrote, “Rajkumar, the younger son of the legendary icon of Kannada cinema, Raj Kumar, and a star in his own right, passed away today he was just 46 years, and this has put all of us in great shock. The family of late RajKumar have ever been extremely close”.

Amitabh also condoled Puneeth’s death on Twitter and wrote, “T 4079 – .. a day of remorse and prayer .. two close to the family passed away today .. it is too dark.”


Puneeth Rajkumar was in the gym on the morning of October 29 when he suffered chest pain and was immediately taken to Vikram Hospital in Bengaluru. He was declared dead at 2.30 pm. The superstar will be cremated with full state honours on Sunday, October 31.

The cremation ceremony will be held at Kanteerava Stadium in Bengaluru’s Nandini Layout, where Puneeth’s father and Kannada icon Dr. Rajkumar is buried. The Chief Minister of Karnataka, Basavaraj Bommai has granted permission to cremate Puneeth’s body next to his father’s burial place.

Puneeth Rajkumar had pledged to donate his eyes, just like his father. His eyes were donated on Friday. He is survived by his wife Ashwini and their two daughters.

ALSO READ:Kannada actor Puneeth Rajkumar passes away at 46 due to cardiac arrest