Actress Ananya Panday was summoned by the Narcotics Bureau Department yesterday in relation to the drugs-on-cruise case in which Aryan Khan, Arbaaz Merchant and five others were arrested earlier this month. Now, after her summon by the NCB, Ananya has asked her team to reschedule her shoots and endorsements for the next few days. 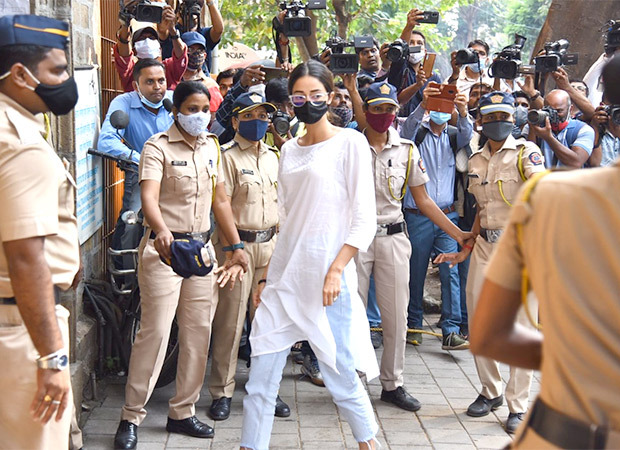 The actress thinks that she might be called by the NCB officials again for questioning in connection with the drugs case on the basis of chats found on Aryan Khan’s mobile phone. According to the NCB and Ananya, the questioning can stretch to 2-3 days and that’s the reason she has asked her team to reschedule her shoots and endorsements. For the unversed, Ananya Panday was about to shoot for an endorsement in the next few days.

Ananya Panday is the daughter of veteran actor Chunky Pandey and made her acting debut in 2019 with the film Student Of The Year 2.

The post Ananya Panday puts a hold on her shoots and endorsements for sometime after NCB questioning appeared first on Bollywood Hungama.