Ananya Panday is back to work and on the sets of her upcoming film Liger, co-starring Vijay Deverakonda. The 22-year-old actress, who was summoned by the Narcotics Control Bureau (NCB) in the Aryan Khan case, stepped out to shoot for a new song for the film. 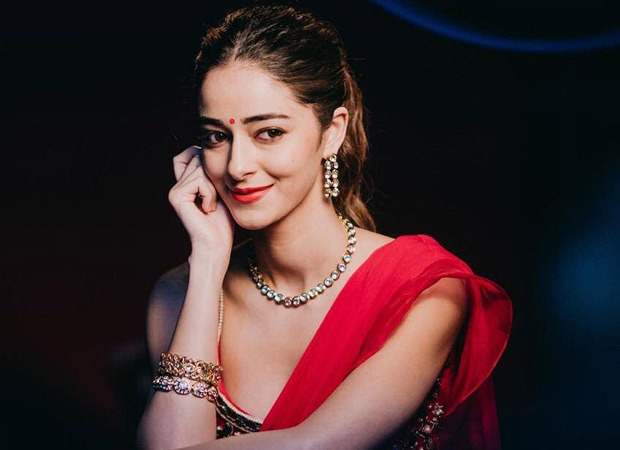 The song is being shot at Dream Studio near Royal Palms in Goregaon, Mumbai. A source from the sets revealed that the shooting of the film began on October 25 but Ananya didn’t turn up as she had to go the NCB office, so, the first two days of the shoot focused only on Vijay Deverakonda and the 80 dancers who were a part of the song.

The source further added that it is a fun song and there are quite a lot of comic moments in it. Ananya shot for the song today and will be shooting tomorrow as well, to complete the song, which has been choreographed by Baba Bhaskar from Chennai, the source said.

Directed by Puri Jagannath and produced by Dharma Productions, Puri Jagannath and Charmmie Kaur, Liger is a sports action film. The film went on floor in January 2020 and was initially titled Fighter. It is now scheduled for release in September 2022. As per reports, Liger is the story of a kick boxer and will see the Bollywood debut of boxing legend Mike Tyson, as well.