Shah Rukh Khan’s son Aryan Khan was granted bail by the Bombay High Court yesterday in the ‘Drug on Cruise’ case. Aryan was arrested with Salim Merchant and five others on October 2nd. While Aryan Khan was not found in possession of drugs, he was constantly denied bail on the grounds of alleged incriminating evidence found on his WhatsApp chats. 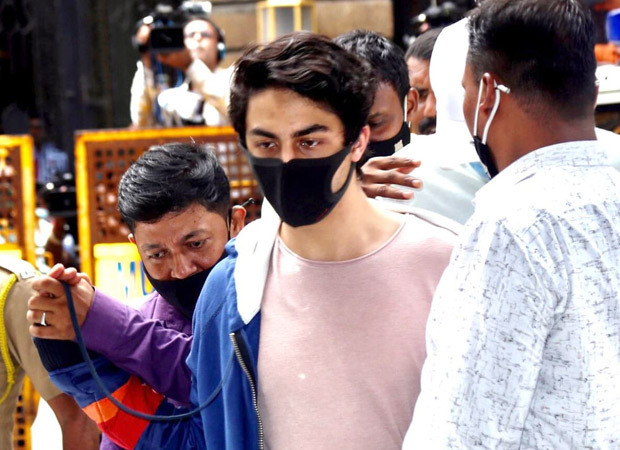 Aryan Khan was locked at Arthur Road jail in Mumbai for almost 25 days.  Now, as the honourable Bombay high court has passed his plea of bail, he’ll be soon released by the NCB and the police. However, the court is yet to give a detailed order on Friday, following which Aryan Khan will be released.

Advocate Satish Maneshinde, who represented Aryan Khan in the case told a news portal that they’re expecting to receive orders of the Bombay High Court from the HC registry today evening. As soon as they get the orders, they’ll produce them in Special NDPS court for completing other formalities and get release orders for Aryan Khan.  Satish also ensured that we expect Aryan to be out of jail in the evening today itself.

The post Aryan Khan expected to walk out of Arthur Road jail today in evening appeared first on Bollywood Hungama.