Shah Rukh Khan and Gauri Khan were anticipating the return of their elder child Aryan Khan today. However, it seems like the young Khan will have to spend another night at Arthur Road Jail. The release orders for Aryan Khan had to be submitted to the Arthur Road Jail by 5.30 pm for Aryan to be released today. However, at 5.30 advocate Satish Maneshinde said that the procedure will take another hour to complete. 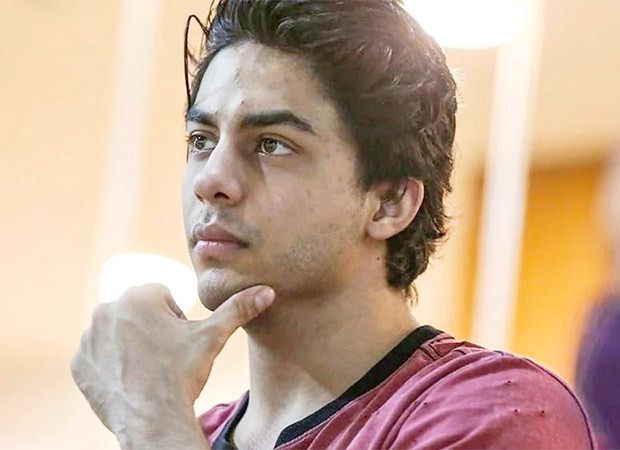 According to PTI, a jail official stated, “Aryan Khan to spend one more night in Mumbai prison as release papers did not reach us in time; no special treatment for anyone.” If the release order from the special court had arrived by 5.30, Aryan Khan would have been released by 7 pm from the prison. However, due to the delay, Aryan Khan will have to stay longer in prison. Shah Rukh Khan who had stepped out of his house to receive his son has reportedly returned home after the jail authorities refused to let Aryan go.

Aryan was taken into custody on the night of October 2 by the Narcotics Control Bureau (NCB) along with a few others after the agency conducted a raid on a cruise ship off the Mumbai coast. On October 3, Aryan Khan was arrested by the NCB in the case.

On Friday, Bombay HC Justice Sambre issued the bail order citing 14 bail conditions for Aryan Khan. The conditions included a bail surety of Rs. 1 lakh, surrendering of passport, and appearing before the NCB every Friday to mark his presence. Soon after, Juhi Chawla appeared at a Mumbai sessions court to sign the bail surety of Aryan Khan. She is not only Shah Rukh Khan’s close friend but also a business partner.

ALSO READ: Jail officials says Aryan Khan promised financial and legal help to some prisoners after he got bail