Aryan Khan to walk out of jail today only if the release order reaches Arthur Road Jail before 5.30 pm

It was a reason to rejoice for Shah Rukh Khan’s family, his near and dear ones, and all his fans as the superstar’s son Aryan Khan was granted bail by the Bombay High Court on Thursday evening. Along with Aryan Khan, Arbaaz Merchant and Munmun Dhamecha were also granted bail. The three are currently lodged in the Arthur Road Jail in Mumbai. They cannot be released before the judge sends out the bail order document which states detailed reasoning for bail and the bail conditions. The bail order needs to be sent to a lower court who will issue a release order which should reach the prison’s bail box by 5.30 pm today. If the document reaches post 5.30, all three will have to spend another night in prison and will be released only tomorrow morning. 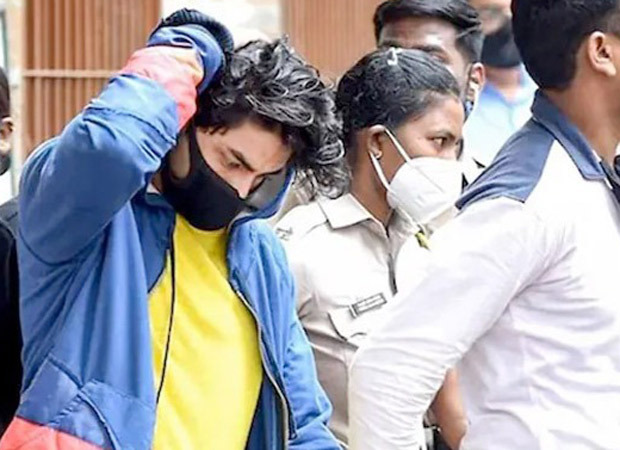 Aryan, Arbaaz, and Munmun have already spent 25 days in custody after they were arrested by the Narcotics Control Bureau (NCB) post a raid on a cruise ship off the Mumbai coast. Before releasing the trio, there are certain formalities to be completed which include submitting a copy of the bail order from the Bombay High Court to the special anti-narcotics court.

The special court will issue a release order that also contains any bail amount to be paid by Aryan Khan and the others. The release order then has to reach the bail box outside Arthur Road Jail. The box is opened thrice a day and has to be in by 5.30 pm today if the trio is to walk free.

Aryan Khan is being represented by Advocate Satish Maneshinde and his team. He was represented by former Attorney General of India Mukul Rohatgi during the Bombay High Court hearing. The legal team is ready to complete the formalities once the HC judge sends the bail order. Justice Sambre on Thursday said that the detailed order will be shared on Friday.

ALSO READ: Bollywood running helter-skelter to wipe out their phones amid chats being leaked amid Aryan Khan drugs case

The post Aryan Khan to walk out of jail today only if the release order reaches Arthur Road Jail before 5.30 pm appeared first on Bollywood Hungama.