As Shah Rukh Khan puts his work schedule on hold; will Aryan Khan get bail today?

Shah Rukh Khan and his family’s residence Mannat has never looked more hopeful in the last 24 days, ever since the eldest scion of the family was arrested during a drugs raid on an ill-fated cruise On October 2. Now as Aryan Khan’s bail plea comes up in the High Court today, his parents Shah Rukh and Gauri are praying hard. And so is Aryan’s kid brother AbRam who has been told that his beloved brother is away visiting friends. 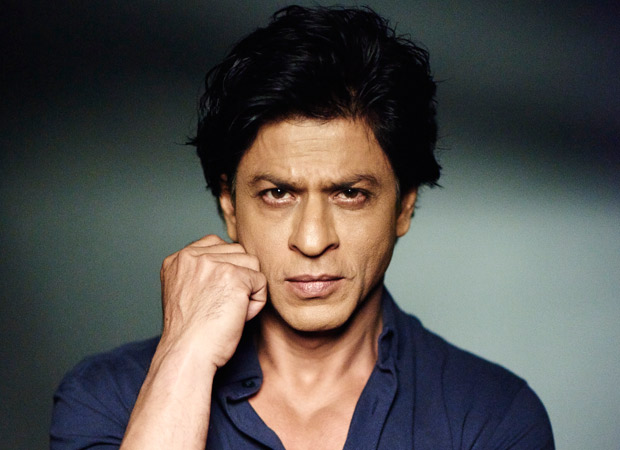 A friend of the couple tells me they are all praying hard. “Suhana (Shah Rukh and Gauri’s daughter) wants to fly back to Mumbai from New York. But Shah Rukh and Gauri feel that would serve no purpose. There is no point in extending the family’s suffering. Shah Rukh and Gauri don’t want their other two children to be put into any uncomfortable situation. Nor are they willing to play the blame game. There will be no casting of aspersions and targeting of individuals. Once Aryan gets the bail he will go through the legal process. There will be no attempts to take shortcuts.”

Apparently Shah Rukh has decided to take time off from his shootings to be with his children. After Aryan comes home he wants to spend some uninterrupted time with all his three children. And his work schedules may be put on hold for a while.

To this the family friend responds, “Shah Rukh doesn’t give a damn right now about counting his professional losses. Getting his family through this crisis is all that matters to him, at least for now.”

The post As Shah Rukh Khan puts his work schedule on hold; will Aryan Khan get bail today? appeared first on Bollywood Hungama.