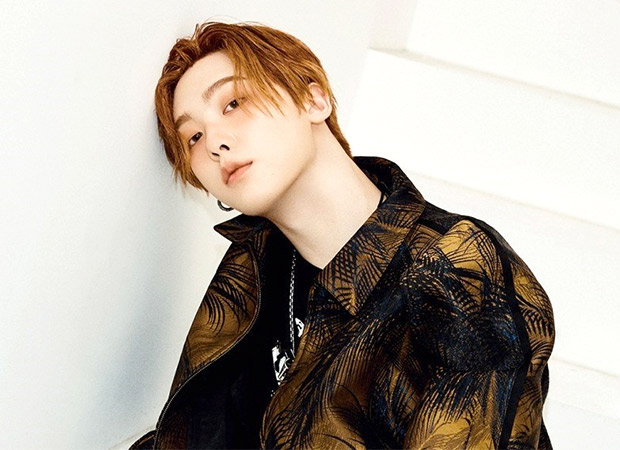 According to Korean tabloids in October 4, it was confirmed that the singer has joined the cast along with Krystal and Kim Jae Wook. The story of the drama Crazy Love revolves around a man who pretends to have amnesia when he’s told he’ll be murdered and a woman who pretends to be his fiancée.

On the work front, Sanha is currently waiting for the premiere of his upcoming drama Your Playlist which will air its first episode on October 14. However, Krystal is currently being starring in on-air drama Police University and Kim Jae Wook was last seen in 2019 drama Her Private Life.

Meanwhile, ‘Crazy Love’ is set to premiere next year In February.