Bigg Boss 15: Karan Kundrra clears the air and apologizes to Shamita Shetty for his ‘ageist’ remark

The viewers of the Bigg Boss were left polarised when Karan Kundrra referred to Shamita Shetty as aunty. The controversy took a greater turn when various celebs from the Telly Town reacted to the same. It all started after a jungle task when Pratik Sehajpal tore off the map, the other contestants barged inside the main house and the hell unleashed. Seeing this, Shamita wasn’t happy with the way the task turned violent. One thing led to another and it went completely south, the tremors of which were felt on social media as well. 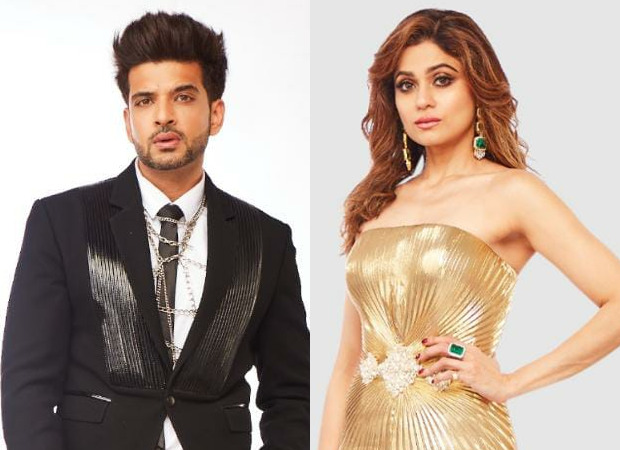 Post the task, Karan realised what he said in the spur of the moment was wrong. Realising it, the actor tendered an apology to Shamita and sorted out everything. This gesture from Karan cements the fact to the audience that for him conduct comes first of all things, being in the game is secondary for the actor.

So KK & #ShamitaShetty had a normal convo about what happened yday. He told her that she was his target bcoz only she could break N & P. He explained what their plan was & admitted that his opinion about her changed. She appreciated his/their team’s game.

Well, keeping a big heart Shamita too accepted the apology with utmost grace and the two sorted their differences. Karan also disclosed that he targeted her because he wanted to break Nishant and Pratik’s bond.

The post Bigg Boss 15: Karan Kundrra clears the air and apologizes to Shamita Shetty for his ‘ageist’ remark appeared first on Bollywood Hungama.