Bigg Boss 15: Model-Entrepreneur Rajiv Adatia to make a wild-card entry in the house

In the upcoming week of Bigg Boss 15, we will witness some wild card entries making their way to the house. While earlier it was reported that Bigg Boss OTT contestant and Shamita Shetty’s close friend Raqesh Bapat is all set to enter the show. Now, another has come up who’ll also be also entering the house as a contestant. 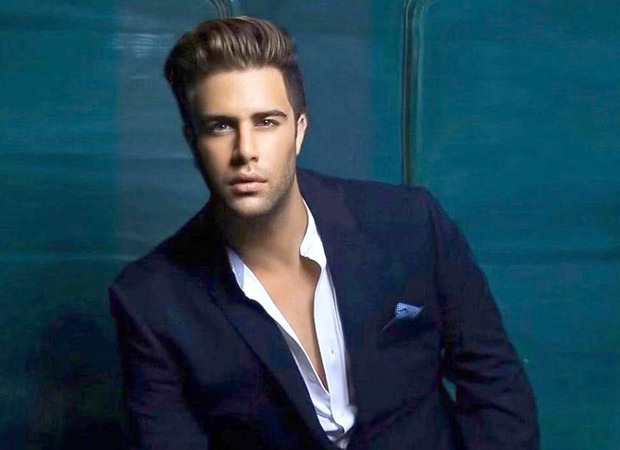 According to a report by a tabloid, former model and entrepreneur Rajiv Adatia is all set to enter the Bigg Boss 15 house. Rajiv is a well-known face among the people of the entertainment industry and very close to various big Bollywood personalities. His social media is full of his pictures chilling and working with Bollywood celebrities.

Rajiv is also very close to Shamita Shetty who is already a contestant this season. Shamita is Rajiv’s rakhi sister and it’d be interesting to watch how their bond turns out to be when they are placed in various situations inside the Bigg Boss house.

ALSO READ:Bigg Boss 15: Raqesh Bapat to make a wild-card entry in the show

The post Bigg Boss 15: Model-Entrepreneur Rajiv Adatia to make a wild-card entry in the house appeared first on Bollywood Hungama.