Superstar Shah Rukh Khan’s son Aryan Khan was arrested in connection to drugs seized on a cruise by the Narcotics Control Bureau earlier this month. It’s been a few weeks since he was arrested along with several others. On October 20, the special NDPS court rejected Aryan Khan’s bail plea following which he reached High Court to file a bail application. On October 21, Shah Rukh Khan made his first visit to Arthur Road Jail to visit his son. After his visit, it was reported that the Bombay High Court has decided to hear the bail plea on October 26. 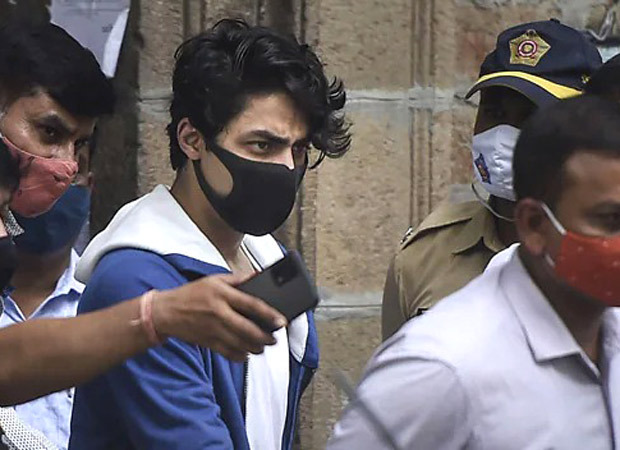 After the sessions court denied bail on October 20, a fresh application was filed in Bombay HC. Advocate Satish Maneshindem appearing on behalf of Aryan Khan, presented the matter before Justice Nitin Sambre. He requested the plea to be heard on Friday or Monday.  “The bail which was rejected, we are requesting for tomorrow or Monday,” Maneshinde said. “Tuesday,” replied Justice Sambre, according to Bar and Bench.

Meanwhile, Aryan Khan’s judicial custody expires on October 21 and a formal application will be filed before Sessions Court for the extension.