A few days ago, Katrina Kaif and Rohit Shetty were seen promoting their much-awaited film, Sooryavanshi, on Ranveer Singh’s television show, ‘The Big Picture’. Both looked great in Indian wear and the pictures went viral. However, many also wondered why Akshay Kumar, the leading actor, was conspicuous with his absence. With less than three weeks to go for Sooryavanshi’s release, Akshay’s fans felt that their favourite star should also be on the field for the promotions. 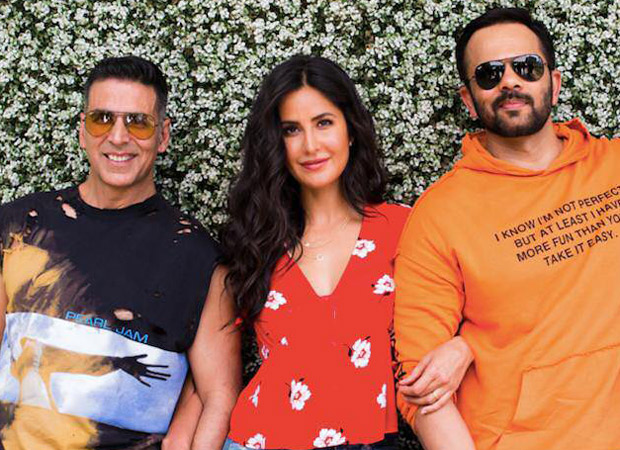 We have now found out that Akshay Kumar, who is busy with the shoot of Ram Setu, in Ooty will soon return to Mumbai and then immediately dive into the promotional activities. A source told us, “Akshay’s fans need not worry. The superstar will make up for his absence as he’ll dominate the promotions once he’s back in a day or two. On Sunday, October 24, he’s going to join Katrina Kaif and Rohit Shetty for an interesting segment during the ICC T20 India vs Pakistan match. Just before the match, the trio would entertain audiences and it’s something to watch out for. Considering that the whole country will be watching this match, the makers couldn’t have thought of a better platform to promote Sooryavanshi.”

The source also said that while the match will take place in Dubai, Akshay Kumar, Katrina Kaif and Rohit Shetty will shoot the segment at the Star office in Mumbai. The source continued, “After this activity, Akshay Kumar obviously would be present for other kinds of promotions like events, interviews, TV appearances, etc.”

The source also remarked, “And it was not like Akshay Kumar was not seen anywhere during Sooryavanshi promotions that happened till now. He shot for the special promo in a multiplex with Ajay Devgn and Ranveer Singh. He also shot some promotional videos before heading to Ooty. And not to forget, the song ‘Aila Re Aila‘ was released today and has got a fabulous response. So, Akshay was omnipresent throughout and now that he’ll be back to Mumbai, the promotions would go to the next level.”