The Maharashtra government announced that the cinema halls and multiplexes will be allowed to reopen in the state from October 22. It led to a lot of joy among the industry, exhibitors and trade. However, since the last few days, the fraternity members were getting restless as the Standard Operating Procedures (SOPs) were not released by the government. Several theatre owners made it clear that they’ll wait for the SOPs and only then decide whether or not to open. 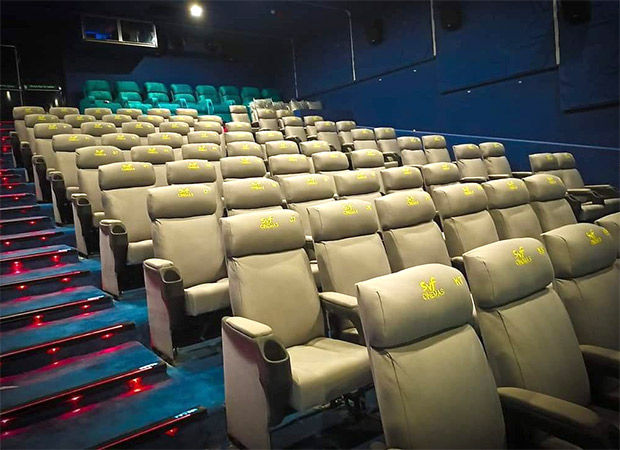 The wait is finally over. On October 11, the government of Maharashtra finally released the SOPs. As expected, the SOPs have demanded that patrons should practice social distancing, wear face masks and use sanitizers inside the theatre.

Those who are fully vaccinated will have to display their Covid vaccination certificate. Fortunately, if one is partially or non-vaccinated, he/she can still enter the theatre, provided they show the ‘safe’ status on their Aarogya Setu app.

Several malls are allowing only fully vaccinated to enter the premises. However, those who have not completed two doses can still enter the multiplexes, situated in the shopping malls, provided they show the movie ticket.

The staff of the cinema halls has been asked to check the temperature of the viewers and allow only asymptomatic individuals inside. They have been asked to operate at 50% occupancy and stagger show timings so that crowding doesn’t take at any point in the theatre.

The SOPs encourage viewers to make contactless payments. The management of the theatres will have to sanitize the auditorium after every screening and also ensure regular and disinfection. The staff is also required to be fully vaccinated and that they should have completed 14 days after taking the second dose.

Those hoping to enjoy the film in the theatre with popcorn, cold drinks etc will be in for a disappointment. As per the SOPs, food or beverages will not be allowed in the screening auditorium.

The circular from the government also makes it clear that the cinema halls can indeed open from October 22. A trade expert said, “The SOPs were much awaited. Now finally, it’s on paper that cinema halls can open in the state from the 22nd. However, there’s no clarity yet on whether night shows will be permitted. I believe it will depend from city to city or district to district. We hope the district authorities and corporations also clarify this aspect immediately.”