Shah Rukh Khan is the brand ambassador of the popular teaching application Byju’s. Reportedly, Byju’s has paused its association with the Bollywood superstar following the arrest of his son Aryan Khan in a drug case in Mumbai. 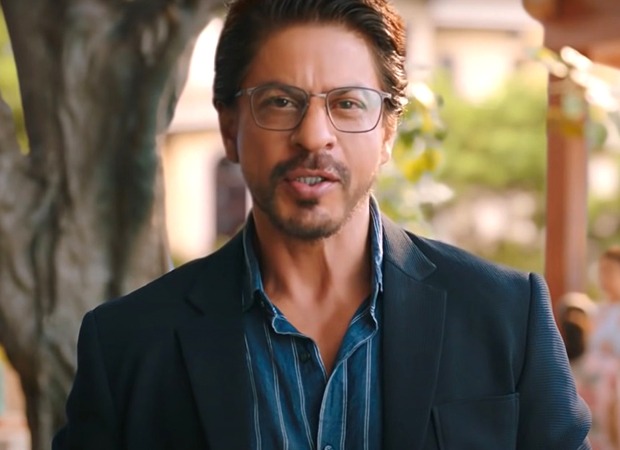 As per reports, the edtech company has pulled ads featuring Shah Rukh Khan despite advance bookings. This move was done after they faced a backlash on social media platforms like Twitter. Shah Rukh Khan is the face of several high-profile brands like Dubai Tourism, ICICI Bank, Hyundai, LG, Reliance Jio among others. However, Byju’s was one of the largest sponsorship deals for the actor. As per reports, SRK has an annual deal of Rs. 3-4 crore with Byju’s.

Byju’s had launched a new ad campaign with SRK a couple of weeks ago. But for now, they have paused all promotions featuring SRK as they do not wish to be seen promoting the brand with SRK amid a drug case controversy involving his son. However, it is not clear whether the company has decided to drop SRK as its brand ambassador altogether.

Byju’s had also panned ads for IPL. However, now with IPL moving towards its final stage, the company is not sure if it will be able to pull out of all IPL promotions.

Meanwhile, Byju’s has benefited immensely from its association with Khan. Reportedly, Khan’s association with the brand has been so deep that even if they hit the pause button, it will be difficult for the brand to delink itself from SRK. Byju’s is currently the most valued startup with a valuation of around $18 billion. Meanwhile, SRK was ranked fourth in Duff & Phelps’ celebrity brand valuation study with a brand value of $51.1 million.