English actor Daniel Craig, who ended his journey as James Bond with No Time to Die, will be receiving a star on the Hollywood Walk of Fame, as reported by the People Magazine. 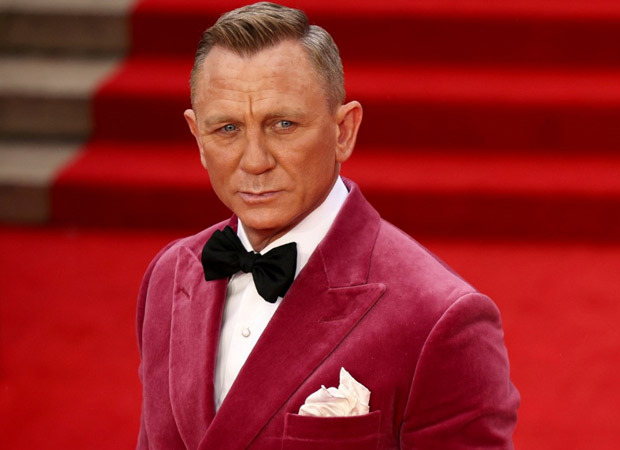 The publication said that Craig’s star will be placed next to the star of former Bond actor Roger Moore. Daniel Craig will become the fourth James Bond actor after Moore, David Niven and Pierce Brosnan to earn the honor.

Producer of the Hollywood Walk of Fame Ana Martinez, said in a statement quoted by People, “Daniel Craig is a British cultural icon, as is James Bond, the man he has portrayed in five 007 films. We are thrilled to place his terrazzo Walk of Fame star next to the star of another famed actor who also portrayed James Bond, Roger Moore.”

Meanwhile, the actor is receiving a lot of praise for his performance in No Time to Die, with some saying it is the best performance of his career. Directed by Cary Joji Fukunaga, and written by Neal Purvis, Robert Wade, Fukunaga and Phoebe Waller-Bridge, ‘No Time To Die’ follows a jaded bond who has retired from MI6 but gets recruited by the CIA to rescue a kidnapped scientist.

For the upcoming projects, Daniel Craig will next be seen in Rian Johnson’s sequel to 2019’s Knives Out.

Also Read: Daniel Craig bids farewell to James Bond universe with an emotional speech after wrapping up No Time to Die