Divya Bharti’s father passes away; Sajid Nadiadwala by his side

Actress Divya Bharti, who died a tragic accidental death in 1993, is missed by producer Sajid Nadiadwala to this day who was previously married to her. 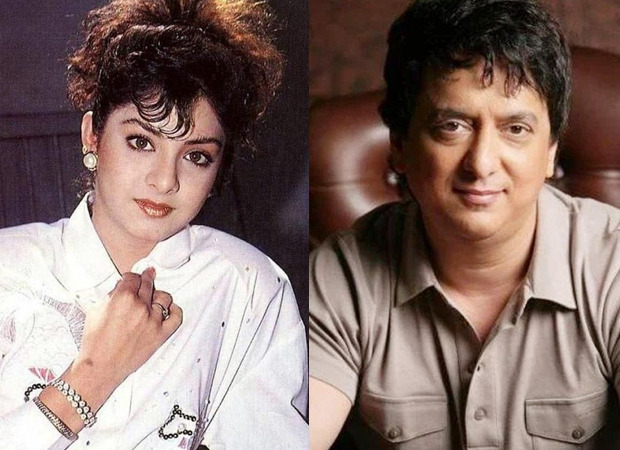 Sajid, now happily married elsewhere, treated Divya’s parents like his own, looked after their every need. When Divya’s father Om Prakash Bharti passed away on Saturday, 30 October, Sajid Nadiadwala was there by his father-in-law’s side right to the end.

Says a source, “Sajid was by Divya’s father side when he passed away. He was at the cremation the next day. For Sajid, Om Prakash Bharti was like his own father. He calls Divya’s parents mom and dad. Now that  the patriarch is gone, Sajid will look after Divya’s mom just like any son.”

The post Divya Bharti’s father passes away; Sajid Nadiadwala by his side appeared first on Bollywood Hungama.