Singer-songwriter Ed Sheeran has tested positive for Covid-19 as revealed by the singer himself on social media. He said that he is self-isolating and following government guidelines for the same. He also said he will be doing as many of his planned interviews and performances from his house. 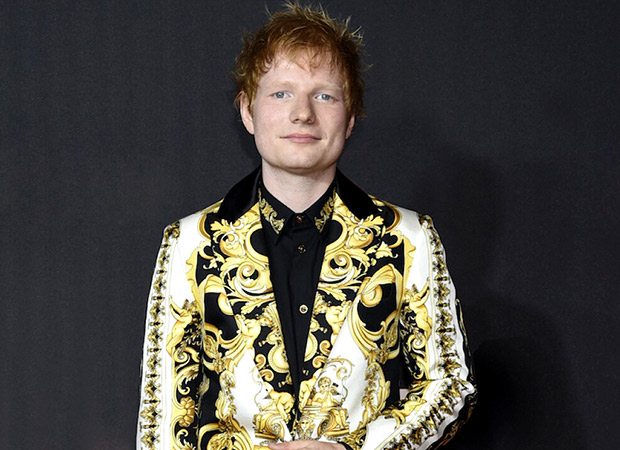 On Sunday, Ed Sheeran took to his Instagram to share the news with his fans that he has tested positive for coronavirus. Sheeran wrote on Instagram, “Hey guys. Quick note to tell you that I’ve sadly tested positive for Covid, so I’m now self-isolating and following government guidelines.”

He added, “It means that I’m now unable to plough ahead with any in person commitments for now, so I’ll be doing as many of my planned interviews/performances I can from my house. Apologies to anyone I’ve let down. Be safe everyone x.”

After learning about his COVID-19 diagnosis, fans wished him a speedy recovery.

On the work front, currently Ed Sheeran is all set to release his fifth studio album = (equals) on October 29. Talking about the album, Sheeran said in a statement that = is “a coming of age record. I’ve never been more proud of a body of work”.

Ed Sheeran was also set to appear as a musical guest on ‘lSaturday Night’ Live on November 6.

The post Ed Sheeran tests positive for coronavirus ahead of release of fifth studio album appeared first on Bollywood Hungama.