Choreographer Nishant Bhatt made his on-screen debut this year with Bigg Boss OTT. He has been working in the entertainment industry for more than 2 decades but only backstage and never on-screen. Nishant got immense popularity for his stint in the OTT version and as a result, he emerged out as the runner-up of the show. Now, the choreographer has also entered the Bigg Boss 15 house and before that, he got into an exclusive chat with Bollywood Hungama. 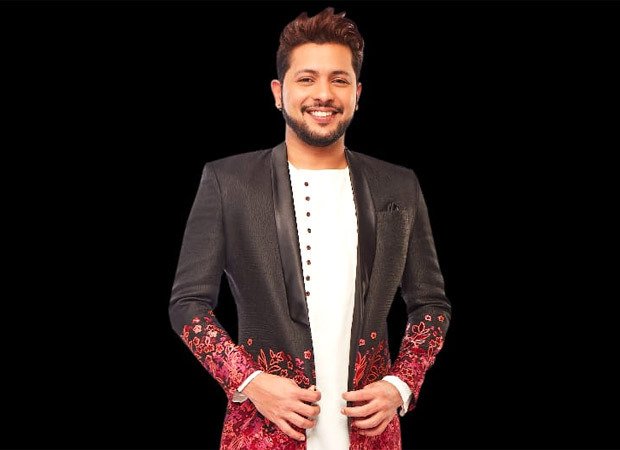 On entering the house for the second time, the choreographer said, “Honestly, I never thought that I’ll reach out here because for the first time a  choreographer has participated in Bigg Boss. I was fortunate enough to get the chance and I did what I had to survive in the house and became a runner-up because of the audience. Right now I’m very scared, nervous and conscious because it’s a bigger commitment.  More than that the theme is Jungle this time and before entering into that jungle, I’ve to meet Sher Khan which is Salman Khan. I’m very scared of him. Like, I’m in awe of his aura. I feel like a fanboy in front of him, so I’m very nervous about how I’ll speak to him and how he’ll interact with me. If I pass that phase and enter the jungle, I’ll be able to survive it then.”

Ask Nishant if he feels an advantage over others for the matter of the fact that he already has good knowledge of the game. He replies, “I feel one advantage from that I’ll be able to survive 6 weeks(laughs) because in OTT as well I survived for those 6 weeks. But, I’m genuinely a die-hard fan of Bigg Boss. I have even worked backstage of Bigg Boss during finales of previous seasons and even went inside the house to choreograph contestant’s performances. So, during all those times as a technician, I always had that in mind to become a contestant and luckily I have got that chance. Bigg Boss is very difficult, there’s no advantage for anyone. It is difficult for everyone, it is just your smartness and survival instincts that help you survive on the show. Here my game will be very different and unpredictable.

He added, “But, yes one thing which I got to know after coming out of the Bigg Boss OTT house is that people really liked my entertainment and I’ll definitely stick to that because that is one thing I can be sure about. I’m definitely gonna stick to that and rest I don’t have any idea.”

ALSO READ:EXCLUSIVE: “Going to Bigg Boss is like sitting in the aircraft for the first time,” says Karan Kundrra