On Monday, Mumbai Police registered an FIR against lyricist Javed Akhtar over his alleged remark against the Rashtriya Swayamsevak Sangh (RSS). The First Information Report (FIR) were registered at the Mulund police station on a complaint filed by city-based lawyer Santosh Dubey. An official from Mulund police station said that the FIR has been registered under Indian Penal Code Section 500 (punishment for defamation). Last month, the lawyer sent a legal notice to Javed for allegedly making “false and defamatory” remarks against the RSS in an interview to a news channel. 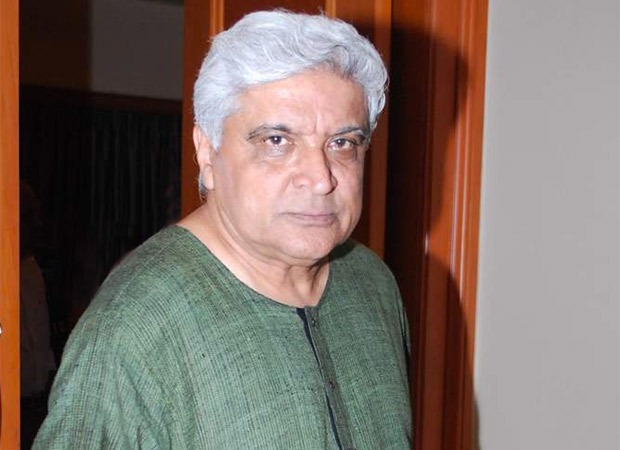 In a recent interview, Javed drew parallels between the Taliban and Hindu extremists. Dubey in his notice claimed that by making such statements, Akhtar committed an offence under IPC Sections 499 (defamation) and 500 (punishment for defamation). The lawyer told PTI that he had earlier sent a legal notice to Javed and asked him to apologise over his remark, but he failed to do so. Now, an FIR has been registered against him on his complaint.

On September 3, Javed, who is a former Parliamentarian had compared the Islamist militant outfit Taliban with the RSS during a television appearance. He said, “Just like the Taliban want an Islamic State, there are those who want a Hindu Rashtra. These people are of the same mindset — be it Muslim, Christian, Jews or Hindus.” He further added, “Of course, the Taliban is barbaric, and their actions are reprehensible, but those supporting the RSS, VHP and Bajrang Dal are all the same.”

The post FIR filed against Javed Akhtar on comparison between Taliban and Hindu Extremists appeared first on Bollywood Hungama.