Game of Thrones star Emilia Clarke and Oscar-nominated star Chiwetel Ejiofor are all set to headline the upcoming sci-fi romantic comedy titled The Pod Generation, which will be directed by Sophie Barthes. 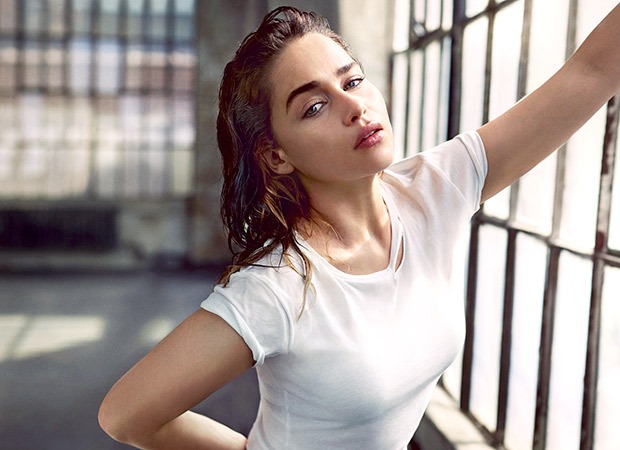 The story of The Pod Generation is set in a near future where an AI is all the rage and nature is becoming a distant memory. The story revolves around Rachel (Clarke) and Alvy (Ejiofor), a New York couple, who are ready to take their relationship to the next level and start a family. Rachel’s work gives them a chance to use a new tool developed by a tech giant, Pegasus, which offers couples the opportunity to share pregnancy on a more equal footing via detachable artificial wombs, or pods. Alvy, a botanist and devoted purist, has doubts, but his love for Rachel prompts him to take a leap of faith. And so begins the wild ride to parenthood in this brave new world.

According to Variety, Film’s director Barthes said, “Working with Emilia and Chiwetel as a couple on screen is a dream come true. Emilia’s versatility, her disarming sense of humor and capacity to navigate complex emotions are a perfect match to Chiwetel’s charisma and extraordinary screen presence.” Barthes added that the “idea of the artificial womb as either doom or liberation for women is inherently comedic material.”

Managing director of MK2 Films which has boarded international sales for the film, Fionnuala Jamison, described The Pod Generation as a “captivating near-future story with a distinctly feminine twist that really haunts as much as it entertains.” The executive also pointed out that science fiction hasn’t yet been tackled by many female directors and represents fertile ground for creativity.

Ejiofor, who won a best actor BAFTA for his performance in Steve McQueen’s 12 Years a Slave, is a five-time Golden Globe nominee and has been twice nominated for an Emmy Award. On the other hand, Clarke is a four-time Emmy nominee for her portrayal of Daenerys Targaryen on Game of Thrones. She is also the recipient of the BAFTA Britannia Award for British Artist of the Year. On the work front, Clarke will co-star in Václav Marhoul’s Joseph McCarthy biopic.