Almost a month after he was arrested for narcotics possession/consumption, Aryan Khan is still not out on bail. As the latest bail plea lies pending in court, we now hear alarming news on Aryan’s mother Gauri Khan’s health. 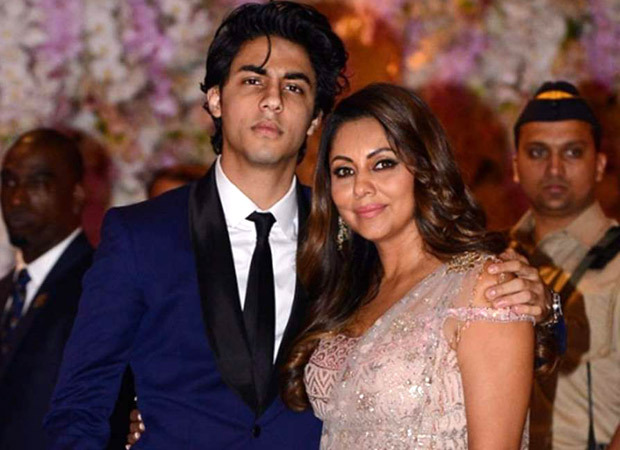 A family friend says, “She has stopped eating almost entirely. She prays a lot. She doesn’t communicate her grief (about her son’s arrest) with anyone. Our fear is that she may suffer a nervous breakdown due to the emotional and physical stress that she has been subjected to during the past month.”

The family friend says every rejection of Aryan Khan’s bail plea has been like death for Gauri. “Shah Rukh Khan is taking Aryan’s prolonged confinement far better than Gauri. She is not being able to cope with the enormity of her disappointment. She has stopped meeting friends completely and spends her time crying and praying,” says the friend.

Friends say they fear for Gauri’s health if her son doesn’t come home soon. “She has started to despair. She is losing hope. ‘Will I ever see him again?’ she asked a friend on the phone,” a source tells me.

Also Read: No bail for Aryan Khan on day 2 of hearing at the Bombay HC; bail hearing to continue on Thursday

The post Gauri Khan is emotionally broken as Aryan Khan struggles to get bail appeared first on Bollywood Hungama.