Supermodel Gigi Hadid and former One Direction singer Zayn Malik are going their separate ways. As reported by PEOPLE tabloid, Gigi and Zayn have broken up. 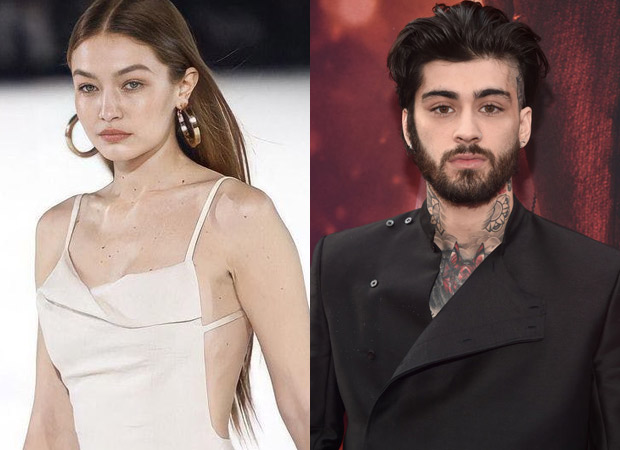 A Hadid family friend said that the couple is not together right now but they are both good parents. They co-parent and Yolanda Hadid is of course very protective of Gigi. She wants the best for her daughter and grandchild. Gigi’s representative told in a statement that Gigi is solely focused on the best for Khai. She asks for privacy during this time.

Earlier on Thursday, Malik released a statement to TMZ that Gigi’s mother Yolanda Hadid was considering filing a police report against Malik for striking her, according to unnamed sources. Malik told the outlet he “adamantly” denied Yolanda’s “false allegations” that he struck her.

Before the TMZ report was out, few minutes earlier on October 28, Zayn released a lengthy statement on Twitter. Zayn wrote, “As you all know I am a private person and I very much want to create a safe and private space for my daughter to grow up in. A place where private family matters aren’t thrown on the world stage for all to poke and pick apart.”

He continued, “In an effort to protect that space for her I agreed to not contest claims arising from an argument I had with a family member of my partner’s who entered our home while my partner was away several weeks ago. This was and still should be a private matter but it seems for now there is divisiveness and despite my efforts to restore us to a peaceful family environment that will allow for me to co-parent my daughter in a manner in which she deserves, this has been “leaked” to the press.”

The couple first sparked romance rumours in November 2015 when they stepped out together at an American Music Awards after party. After dodging questions about their romance for several months, Hadid then starred in Malik’s PDA-filled music video for his 2016 single ‘Pillow Talk.’

They also highlighted their romance for Vogue in a May 2016 issue, starring in a PDA-packed feature that referred to Malik as Hadid’s “real-life boyfriend.” After another Vogue cover shoot together, traveling and birthday wishes, the couple broke up after nearly two years together in March 2018 and shared individual statements confirming the news. However, the breakup didn’t last as they were spotted making out on the streets of New York City shortly after. Then, reports in August 2019 suggested that Hadid was dating Tyler Cameron from the Bachelorette. After their time apart, Hadid and Malik were spotted walking arm-in-arm in New York City in January 2020. They confirmed the relationship was back on Valentine’s Day.

In April 2020, the couple confirmed Hadid’s pregnancy, which they had kept private during pandemic lockdowns. On September 23, 2020, new dad Zayn announced the arrival of their first child together. The singer wrote on Twitter, “Our baby girl is here, healthy & beautiful.”

The supermodel, 26, and the singer, 28, share baby Khai, who’s now 13 months old. In September, the couple threw her a birthday bash and several family members honored her with emotional tributes.