South Korean actor Jinyoung, soloist and singer from popular K-pop group GOT7, is clearing soaring in the entertainment circuit. Following the group’s departure from their previous company JYP Entertainment, all seven members found new representations for their solo careers whilst also working to promote GOT7. Since signing with BH Entertainment, Jinyoung starred in the dystopian thriller The Devil Judge for which received tremendous accolades. Now, he has signed a revenge thriller film, Christmas Carol. 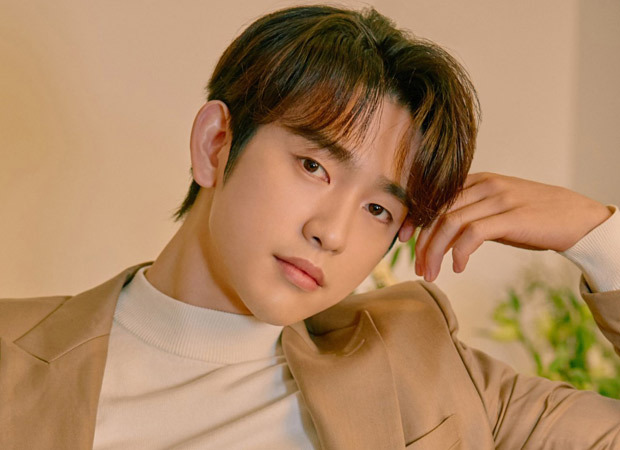 Jinyoung will essay double role in the thriller – two brothers namely Joo Il Woo and Joo Wol Woo. The film is based on a Korean novel of the same name. It is about a twin who voluntarily enters a juvenile detention center in order to avenge the death of his brother.

According to Korean tabloid Soompi, Jinyoung said, “I’m feeling a mix of anticipation and pressure ahead of filming. As this is an adaptation of original work, I will work my hardest to do a good job portraying the original characters.”

Christmas Carol will be written by Kim Sung Soo, who directed the first season of Save Me, as well as the films like Running Wild and Genome Hazard.

Meanwhile, Jinyoung last released Korean and Japanese versions of his solo single ‘Dive’. He will be making an appearance in the ongoing Korean drama Yumi’s Cells starring alongside Kim Go Eun and Ahn Bo Hyun.

ALSO READ: Youngjae creates a vibrant palette as he unravels his solo identity with COLOURS from Ars – Album Review