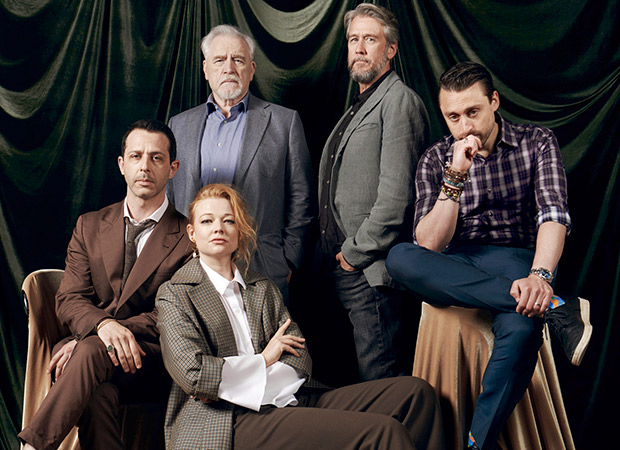 According to Entertainment Weekly, Orsi in a statement said, “With each season of Succession, Jesse Armstrong has continued to surpass our wildest expectations, pulling us deeper into the Roy family’s inner sanctum with indelible wit, humanity, and precision,” further adding, “This season is undoubtedly no exception, and we couldn’t be more excited for all that’s in store in this next season ahead.”

Cast member Alan Ruck, who plays Logan Roy’s oldest child Connor shared with the tabloid that he would be happy to continue working on the show for as long as Armstrong wanted to make it, “Whatever length of time Jesse feels necessary to tell this story, I would be happy to play it,” he said. “I have no idea. I mean, the Sopranos went six seasons. I don’t know that we would go six seasons. I think that there’s definitely more story to tell but I don’t know how much.”