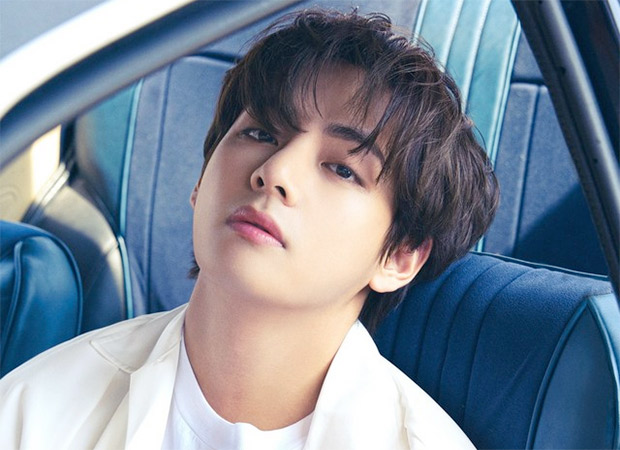 Recently, a rumor was spread on online communities that V is allegedly in relationship with the daughter of Paradise Group’s chairman Phillip Chun and the Paradise Culture Foundation’s chairwoman Choi Yoon Jung. The posts mentioned that V attended an exhibit with Choi Yoon Jung and her daughter, and netizens also pointed out that V often wears a bracelet from a brand launched by Phillip Chun.

According to Korean tabloid Soompi, in response to the rumors, HYBE clarified, “Chairwoman Choi Yoon Jung’s family and V are just acquaintances.” Thus putting a full stop to all the false news being spread.

However, it is true that V attended the KIAF 2021 VVIP preview event on October 13 as many photos were surfaced online. Although he covered his face with a mask, many fans recognized V. He enjoyed the exhibition and talked with fans without hesitation. It was not a private event, and it is impossible for V, whose face is already known, to go on a public date at an event with many participants. In addition, it is known that the bracelet that V usually wears was also gifted by member Jin.

On the other hand, BTS are all set to resume their concert tour activities and will be giving their first live performances after the pandemic at a series of show starting November 27 at SoFi Stadium near Los Angeles.