“I see the break as bonus time to rest”, says Nawazuddin Siddiqui on rains disrupting the shoot of Adbhut

Nawazuddin Siddiqui’s shooting of the dark thriller Adbhut had to be halted in Manali this week. But Nawaz is ultra-calm over the disruption. “It is Nature’s way of telling us to slow down. We can’t fight Nature’s fury. Rather than protest and moan over lost time, I see the break as bonus time to rest. Don’t fight it, enjoy it,” says Nawaz with monkish equanimity. 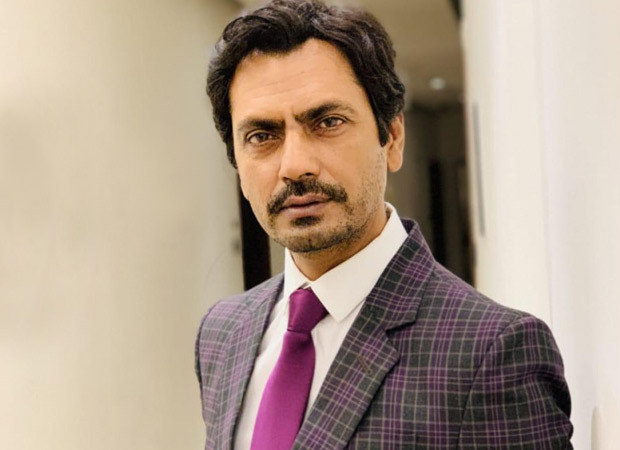 To make up for lost time, Nawaz and his director Sabbir Khan are shooting overtime. “Whenever the rain stops we shoot non-stop day and night. It is an interesting way of shooting where we allow Nature to dictate our schedules.”

Adhbut, says Nawaz, is a thriller unlike any other. “As the title suggests it’s something never attempted before. I can’t tell you what I play. But it’s something I’ve never attempted before. My co-star is the talented Diane Penty. The director is Sabbir Khan. I’ve worked with him in Munna Michael before. I am very comfortable with him. Hence, a second film. I won’t work twice with a director I am not comfortable with.”

The post “I see the break as bonus time to rest”, says Nawazuddin Siddiqui on rains disrupting the shoot of Adbhut appeared first on Bollywood Hungama.