Shah Rukh Khan and Gauri Khan’s son Aryan Khan was granted bail on Thursday, 25 days after his arrest in a drugs case. He is currently lodged in Arthur Road Jail and was in his cell when the bail was granted by the Bombay High Court. The Court’s decision was conveyed to Aryan by the jail authorities. 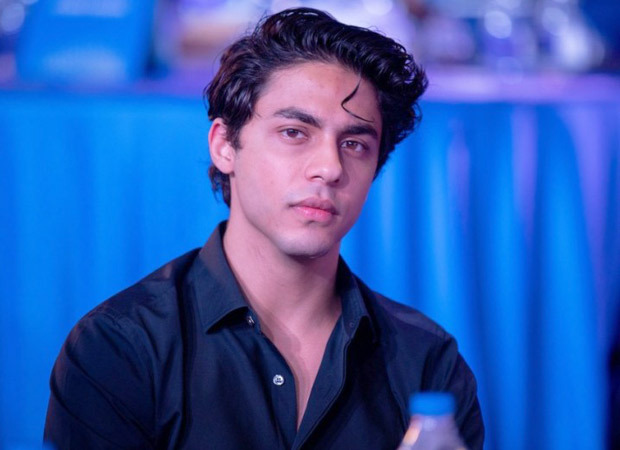 According to reports, jail officials said that Aryan was happy to receive the information about getting bail and also expressed his gratitude to the prison staff. He was informed at around 6 pm.

Reports state that Aryan also promised to provide financial help to the families of some prisoners he got acquainted with during his stay in the jail. He also assured them of legal help.

The Bombay High Court granted bail to Aryan Khan, Arbaaz Merchant, and Munmun Dhamecha on Thursday evening after hearing arguments for three days. While Aryan and Arbaaz were lodged in Arthur Road Jail, Munmun is lodged in Byculla Women’s prison in Mumbai. Aryan Khan will walk free today after all the formalities are completed. The HC will have to issue the detailed bail order which will have to be submitted at a special anti-narcotics court who will then issue a release order. The release order has to reach the prison before 5.30 pm for Aryan and the other accused to be released. If the release order reaches after 5.30, they can be let go only on Saturday morning.

The post Jail officials says Aryan Khan promised financial and legal help to some prisoners after he got bail appeared first on Bollywood Hungama.