On Thursday, a Mumbai Court rejected Kangana Ranaut’s plea to tranfer the defamation case filed against her by veteran lyricist Javed Akhtar in the 10th court Andheri. The actress in her plea alleged bias against the trial judge RR Khan, stating that she had lost faith in the court. 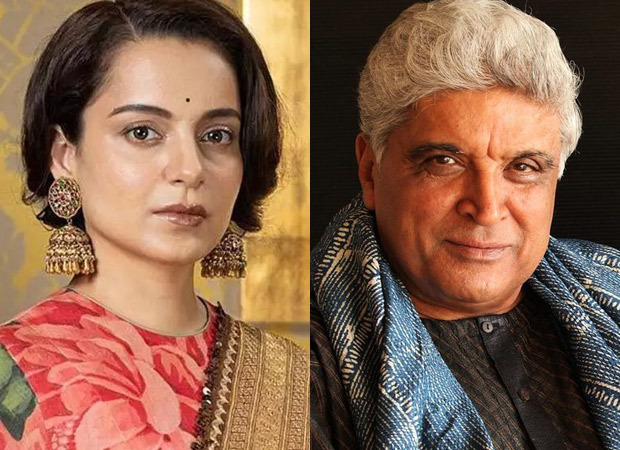 On Wednesday, the Addl CMM Dande heard Advocate Rizwan Siddiquee for Ranaut and Advocate Jay Bharadwaj for Akhtar. Siddiquee argued that Judge RR Khan was constantly directing Ranaut to be present in the court to record her plea and begin trial if any. He said that it is a simple case of defamation, which is non-cognizable, available, and compoundable. He said that Ranaut’s lawyers can represent her and complete formalities on her behalf. He also said that the magistrate made unwarranted remarks against Ranaut and issued the arrest warrant.

Advocate Jay Bharadwaj pointed out Ranaut missing court hearings and said that is the reason why her plea could not be recorded in terms of Section 251 Cr.P.C after the court took cognisance of Akhtar’s private complaint under section 204 of the CrPC. He also said that the Ld. Magistrate accommodated Ranaut on six occasions. He also said that the complainant, a senior citizen, has been appearing for every hearing.

Last November, Javed Akhtar filed the case following Kangana’s alleged ‘defamatory and baseless comments’ against him during a television interview and in December, the court ordered the Juhu police to conduct an inquiry into Akhtar’s complaint, and subsequently, an offence of defamation was prima facie made out and the court initiated criminal proceedings against the actress.