Karan Johar to co-judge ‘Hunarbaaz’ along with Mithun Chakraborty

Colors TV is all set to come with another reality show ‘Hunarbaaz– Desh Ki Shaan’ which will feature talents across pan India. It has already been announced that veteran actor Mithun Chakraborty will be one of the judges on the inaugural season. 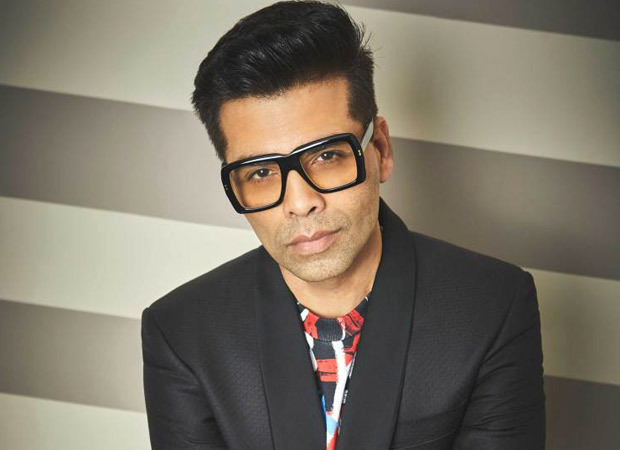 Now, according to a report by a tabloid ace filmmaker Karan Johar has been roped in by the makers of the show to fill the2nd spot on the panel. Karan Johar recently also hosted the first edition of Bigg Boss OTT.

After filling two spots, the makers are still in search of a celebrity as the third judge. Well, reports suggest that they are in talks with Kareena Kapoor Khan, Nora Fatehi and a few singers, including Neha Kakkar. The show will hit the television screens in December. There will be contestants showcasing their singing, dancing and other talents. Currently, the makers are in the process of auditioning and finalising the contestants.

The post Karan Johar to co-judge ‘Hunarbaaz’ along with Mithun Chakraborty appeared first on Bollywood Hungama.