Filmmaker Sujoy Ghosh and actress Kareena Kapoor Khan are all set to team up for an edge-of-the-seat thriller. There have been talks of the two collaborating ever since the release of Kahaani in 2012 directed by Sujoy Ghosh. After almost a decade, the duo is all set to collaborate the film will go on floors in February. 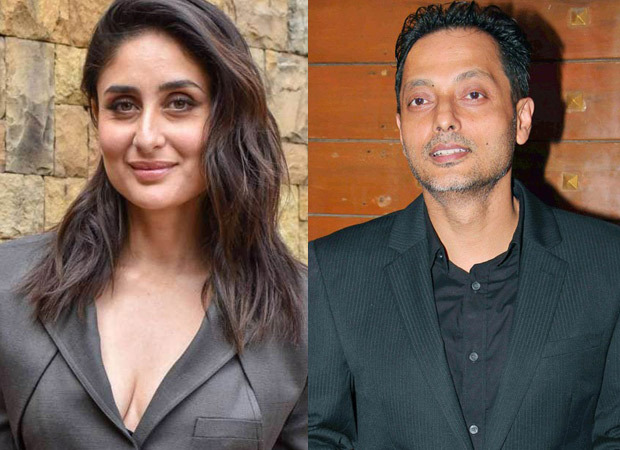 As per reports the film will be produced by Jay Shewakramani and will be a start to finish schedule in India. The film will reportedly be shot in Darjeeling and Kalimpong in North-East India over a period of two months. Sujoy is known for his thrillers and this one too will be loaded with twists and turns.

Along with Kareena, the film will also see many more acclaimed actors have come on board the film. The team of the film has been locked and will start with pre-production in the hills of North East soon.

Meanwhile, Kareena recently wrapped the shooting for Laal Singh Chaddha with Aamir Khan. The film is the official adaptation of the Hollywood film Forrest Gump starring Tom Hanks. The film will be released in February 2021. Kareena will also be seen in Hansal Mehta’s next produced by Ekta Kapoor.

The post Kareena Kapoor Khan and Sujoy Ghosh to collaborate for an edge-of-the-seat thriller appeared first on Bollywood Hungama.