Kartik Aaryan starrer Dhamaka to release on November 19 on Netflix

Ending 2021 on a high, Netflix announces the thriller drama – Dhamaka, scheduled to release on the service on November 19. The film follows the story of an ex-news anchor Arjun Pathak, played by Kartik Aaryan, who is given another chance to go live on prime-time television when a terrorist calls him with a bomb threat. Little does he know that this call will change his life and throw him into a fast-paced game of betrayal. 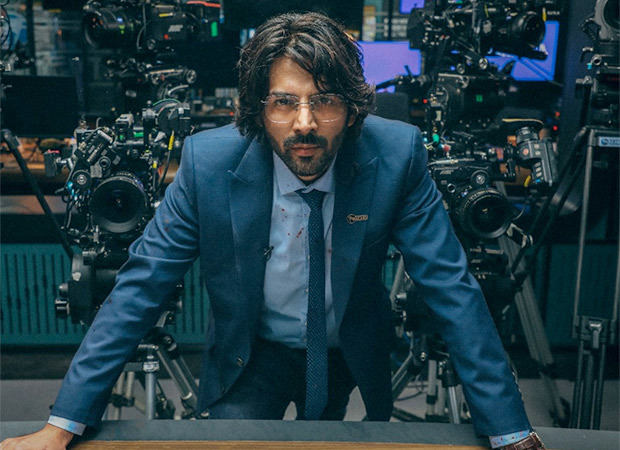 Dhamaka stars Kartik Aaryan in a never seen before avatar and boasts an incredible mix of talent, such as Amruta Subhash, Vikas Kumar and Vishwajeet Pradhan in pivotal roles, along with a special appearance by Mrunal Thakur.