Kim Seon Ho’s friends reveal details of his relationship with his ex-girlfriend; say it was a consensual decision on abortion

After the South Korean actor Kim Seon Ho was involved in a recent controversy after his ex-girlfriend uploaded an anonymous post, Korean tabloid Dispatch has now revealed in-depth details of the incidents. 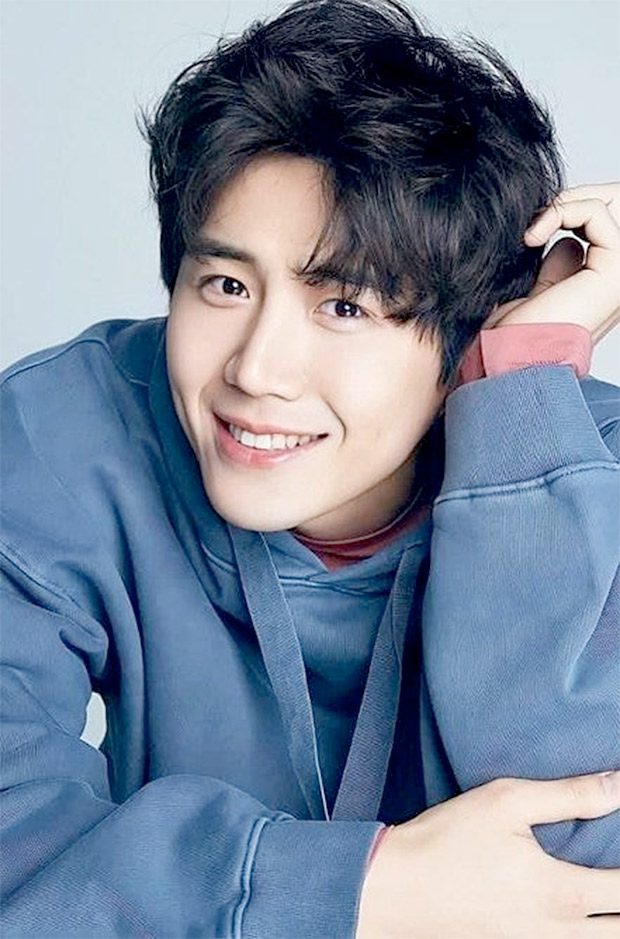 On October 26, Dispatch published an article regarding the relationship between Kim Seon Ho and his ex-girlfriend, whom Dispatch identified as the former weather caster and current influencer Choi Young Ah. It was reported that Choi Young Ah first met Kim Seon Ho during a gathering with acquaintances at the end of 2019. In early March 2020, they began to date, and in mid-March, she revealed to him that she had gotten married and divorced in the past. In a message to a friend after that, Kim Seon Ho wrote that he wants to continue the relationship as he was seeing her because he liked her as a person.

Kim Seon Ho and Choi Young Ah then went on dates to other areas of South Korea like Busan and Gapyeong as well as zoos, amusement parks, and the suburbs. The tabloid pointed out that this was contradictory to Choi Young Ah’s claims in her post that they “had to date secretly and couldn’t even hold hands outside.” Dispatch also revealed a photo of Choi Young Ah and Kim Seon Ho at a pet café in Pocheon with their dog Ho Ah in October 2020.

Dispatch disclosed a long message of apology sent by Choi Young Ah to Kim Seon Ho on July 8, 2020, which Dispatch said was provided by Kim Seon Ho’s friend A. On July 24, Choi Young Ah found out that she was pregnant. She called Kim Seon Ho while crying and also sent him a text. According to B, Kim Seon Ho said to her, “It’s a blessing, so don’t cry B shared, “This kind of decision to let go their baby must not have been easy to make. While I went to the hospital with her, he went to buy ingredients for seaweed soup. He is someone who can’t cook at all.”

Kim Seon Ho cooked her seaweed soup for two weeks. On “2 Days & 1 Night Season 4,” he mentioned, “I know how to cook seaweed soup because I cooked it recently.” Choi Young Ah wrote in her original post, “Kim Seon Ho’s attitude changed completely after the abortion.” According to Choi Young Ah’s friend C, she met Kim Seon Ho’s parents after the abortion, ate with them, and even slept at their place. C revealed Seon Ho also adopted a Shiba Inu dog named Ho Ah for her so she wouldn’t be lonely when alone.

In her original post, Choi Young Ah also wrote, “Because he lived his youth in poverty, he has a great obsession with money. He only sent me 2 million won (approximately $1,717) for the surgery and hospital fees.” Choi Young Ah’s acquaintance D said about this, “Her indulgent spending was difficult for Kim Seon Ho. For Christmas, she got a 7 million won designer bag (approximately $6,008). She purchased it with her personal card and received a money transfer from Kim Seon Ho.” D added, “Choi Young Ah says Kim Seon Ho likes designer brands? Acquaintances all know who is the person who truly obsesses over designer brands.”

Choi Young Ah’s friends C and D took Kim Seon Ho’s side, saying, “The truth has been distorted. Choi Young Ah also deliberated a lot about the abortion issue. It is a matter worth deliberating a lot about. He must have been sick of the lies. It’s ironic that she is blaming Kim Seon Ho. She is extremely obsessive. She opened his phone to check his texts and DMs. She hoped that Kim Seon Ho would return after his downfall. It really happened.” Dispatch stated that according to the acquaintances, Kim Seon Ho had not broken up with her because he suddenly rose to fame, and instead pointed out Choi Young Ah’s actions.

Dispatch’s report ended with a statement from B. He said, “Seon Ho hyung said this to me. Since it was true that he let go of his child… Since he once loved her, he tried to understand. And that he didn’t want to fight about his private life in front of the whole nation. So he said that instead of taking action, he apologized. Seon Ho hyung is that kind of person. He was in a normal relationship just like anyone else. He never tried to hide Young Ah noona. I’m a witness.”

In response to the report, a source from Kim Seon Ho’s agency SALT Entertainment stated, “We have nothing to say. We apologize.”

The post Kim Seon Ho’s friends reveal details of his relationship with his ex-girlfriend; say it was a consensual decision on abortion appeared first on Bollywood Hungama.